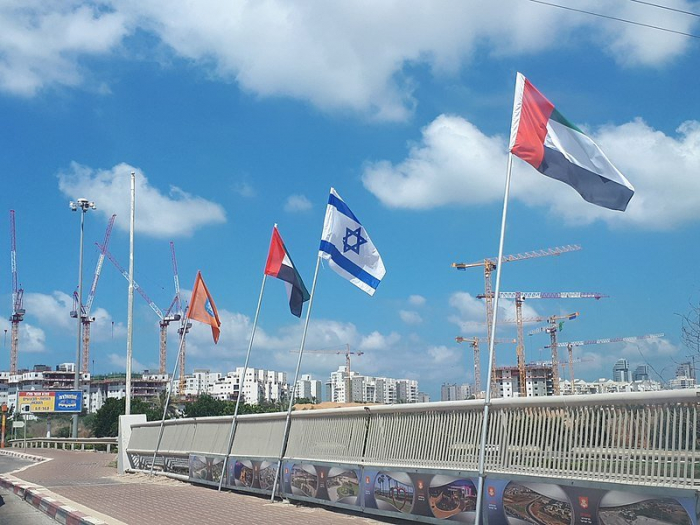 Oman welcomes Bahrain's decision to normalise relations with Israel and hopes it will contribute to Israeli-Palestinian peace, Oman state media said on Sunday.

Bahrain on Friday became the second Gulf country to normalise ties with Israel after the United Arab Emirates said they would do so a month ago, moves forged partly through shared fears of Iran.

"[Oman] hopes this new strategic path taken by some Arab countries will contribute to bringing about a peace based on an end to the Israeli occupation of Palestinian lands and on establishing an independent Palestinian state with East Jerusalem as capital," the government statement said.

Israel's intelligence minister said a few days after the UAE-Israel accord was announced on Aug. 13 that Oman could also formalise ties with the country. Oman has welcomed the UAE and Bahraini decisions, but has not commented on its own prospects for normalised relations.

In a turbulent region, Oman has maintained its neutrality. It has kept friendly relations with a range of regional actors, including arch-foes the United States and Iran.