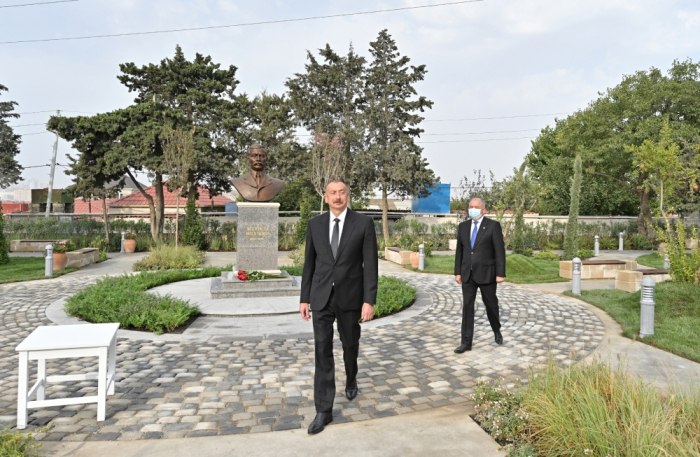 A park named after Murtuza Mukhtarov has been inaugurated in Amirjan settlement, Surakhani district, Baku.

President of the Republic of Azerbaijan Ilham Aliyev attended the opening of the park.

The head of state laid flowers at the bust of famous oil millionaire and outstanding philanthropist Murtuza Mukhtarov in the park.

The Azerbaijani President was informed of the work done and conditions created here.

Large-scale landscaping work was carried out in the park with the support of the Heydar Aliyev Foundation. 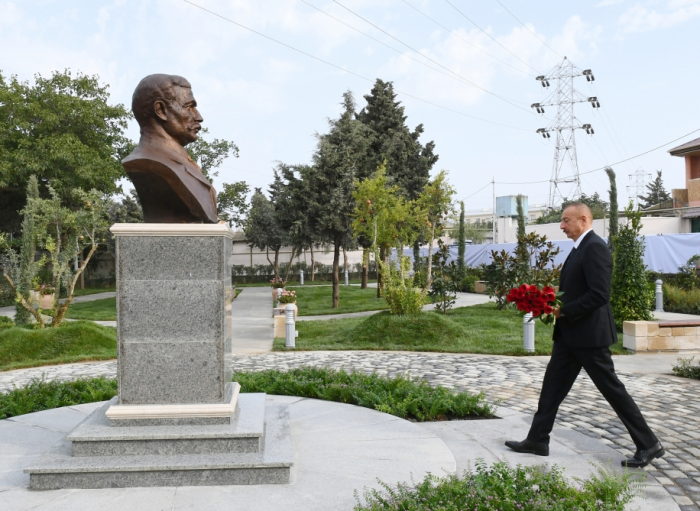 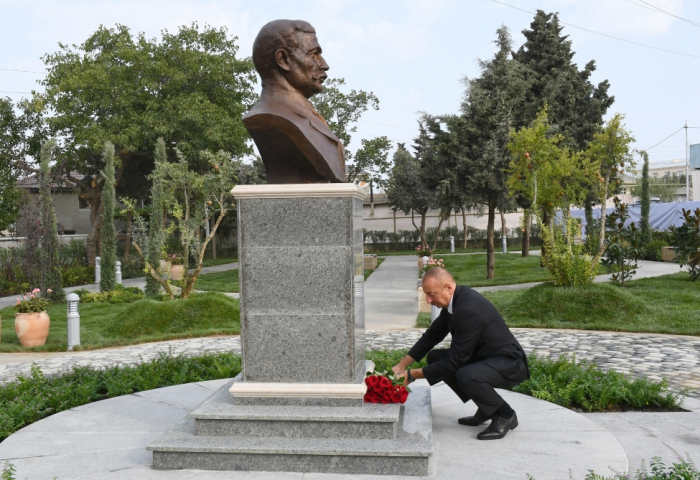 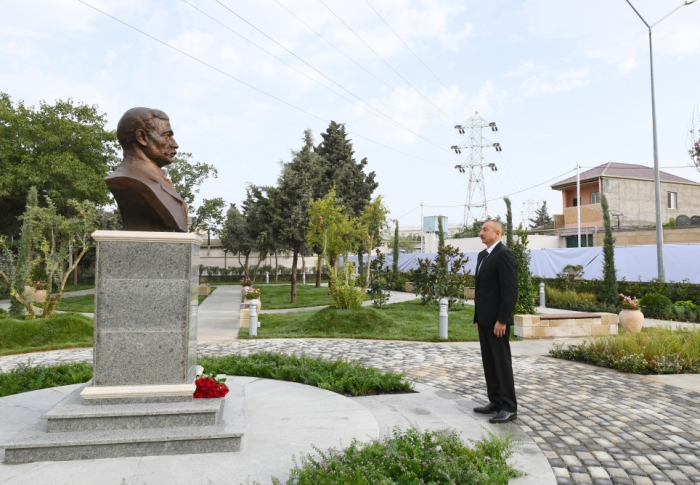 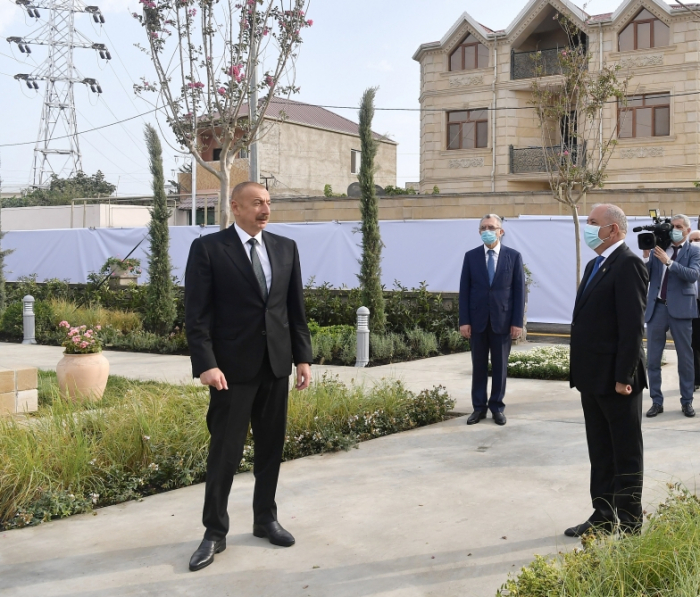