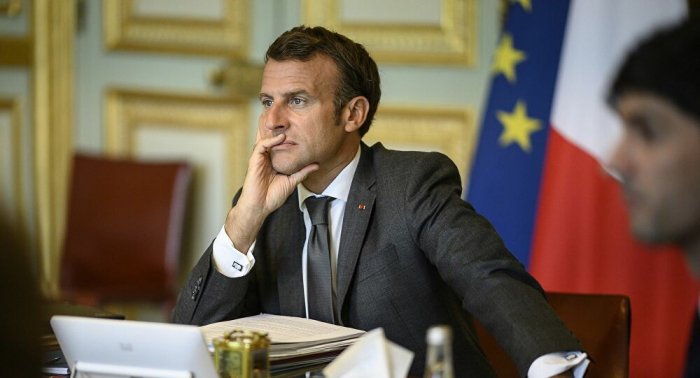 "The French-Azerbaijani Dialogue Association (ADFA) has addressed an appeal to the French President regarding the provocation committed by the Armenian armed forces in the direction of the Tovuz region of Azerbaijan. The appeal was answered at the level of the French President and Foreign Minister. This response is the voice of French Azerbaijanis, as well as the recognition of our Association at the level of the country's leadership."

President of Hermine, the European Center for Educational Innovations and ADFA Vice- President Laurent Poultier du Mesnil made these remarks in an interview with AzerTag.

ADFA had appealed to the French President with letter regarding the provocation committed by the Armenian armed forces in the direction of the Tovuz region of Azerbaijan. France is one of the co-chairs of the OSCE Minsk Group. Therefore, French President must state his position on the events. Both French President and Foreign Minister responded to letter sent by ADFA.

"Our goal is to make the voice of the Azerbaijani people heard in France. In this regard, our Association will continue to organize events on Azerbaijani culture. In future, we want to bring together all the associations operating in France registering the Coordinating Council of French Azerbaijanis in this country and to convey realities, history, culture and voice of Azerbaijan to the French and the international community," Laurent Poultier du Mesnil noted.