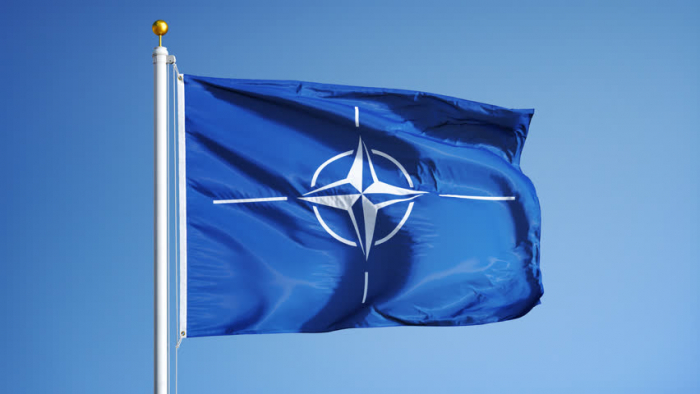 James Appathurai, the NATO's Secretary General’s Special Representative for the Caucasus and Central Asia made a statement on the escalation of the Nagorno-Karabakh conflict.

James Appathurai, the NATO's Secretary General’s Special Representative for the Caucasus and Central Asia made a statement in relation to the escalation of the Nagorno Karabakh conflict, Trend reports with reference to the statement.

"NATO is deeply concerned about reports of large scale military hostilities along the line of contact in the Nagorno-Karabakh conflict zone. The sides should immediately cease hostilities, which have already caused civilian casualties. There is no military solution to this conflict. The parties should resume negotiations towards a peaceful resolution. NATO supports the efforts of the OSCE Minsk Group," the statement said.