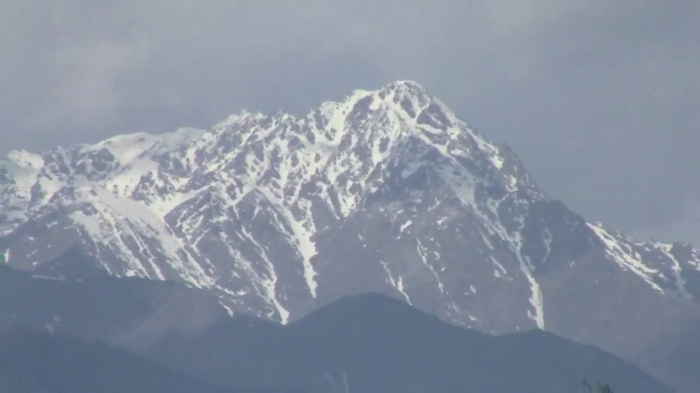 As a result of the operation, the Vardenis-Aghdere highway of military importance connecting the occupied Azerbaijani territories with Armenia was taken under visual control, as well as under the control of firearms and artillery.

The military advantage gained will prevent the transportation of additional military cargo from Armenia on the Kalbajar-Aghadere route.