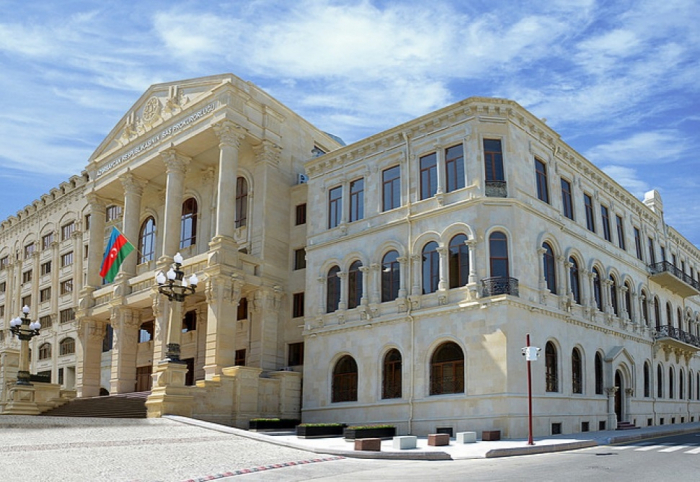 On September 27, Elbrus Gurbanov, a resident of the Gashalti village of Naftalan region, and his four family members were killed as a result of the intensive shelling by the Armenian Armed Forces, AzVision.az reports.