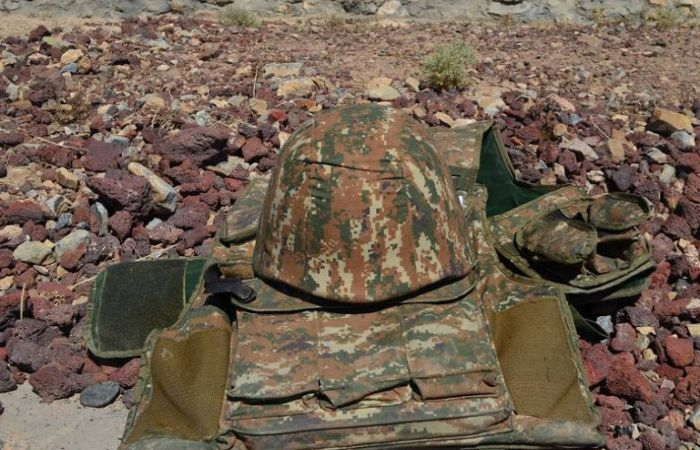 "As a result of the punitive measures by the Azerbaijani Army, Colonel Karen Babayan, artillery chief of the 18th motorized infantry division of the Armenian Army stationed in the direction of the temporarily occupied Jabrayil district, was killed,” Dargahli said.