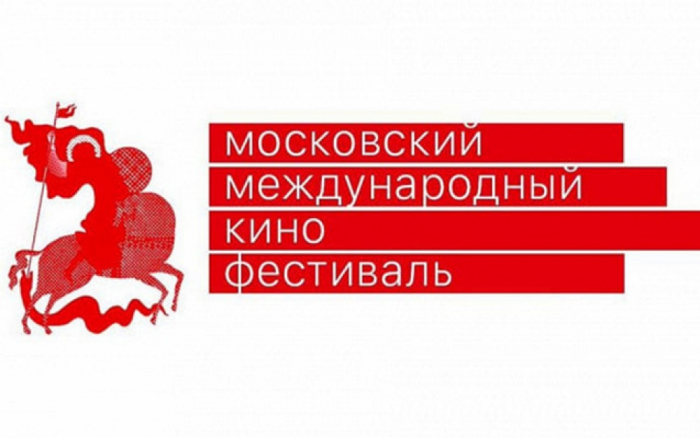 Armenian director Jivan Avetisyan`s film “Gate to Heaven”, about the conflict in Nagorno-Karabakh, has been pulled from the competition program of the 42nd Moscow International Film Festival after Azerbaijan`s Ministry of Culture appealed to the festival organizers.

At the same time, “The fisherman`s daughter”, a film by Azerbaijani director Ismail Safarli, will be featured in the main competition program of the festival.