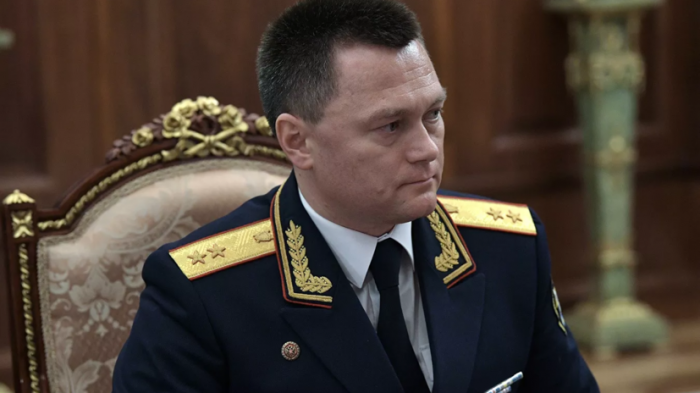 A number of Russian media and social networks have published statements of Ara Abramyan, President of the Union of Armenians in Russia, and Semyon Bagdasarov, Chairman of the Center for the Study of the Middle East and Central Asia, against the territorial integrity and sovereignty of the Republic of Azerbaijan, as well as open calls to propagate terrorism, press service of the Prosecutot General’s Office told AzVision.az.

In response to an official letter dated October 1, 2020, the Prosecutor General of the Russian Federation noted the inadmissibility of open calls to commit illegal actions in any country, as well as incitement of interethnic hatred and enmity in the media. The importance of giving an objective legal assessment to such cases was emphasized.

He also stated his position on the settlement of the Nagorno-Karabakh conflict within the framework of international humanitarian law in compliance with the relevant resolutions of the UN Security Council.

Krasnov expressed hope that the cooperation with the Prosecutor General's Office of Azerbaijan would continue developing.