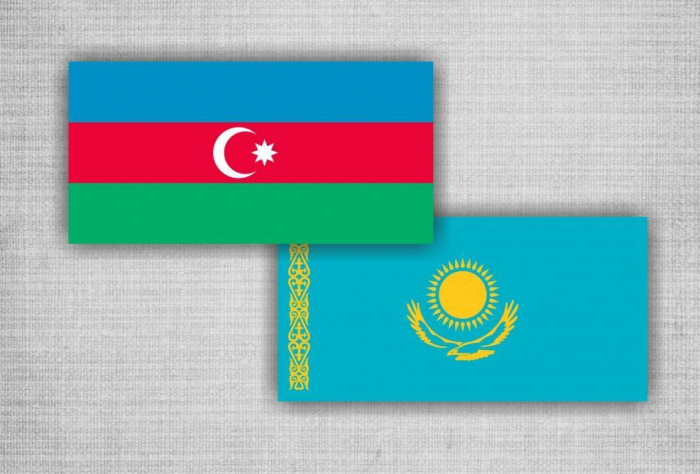 The Azerbaijani diaspora in Kazakhstan made statements about the latest military provocations of Armenia, AzVision.az reports citing the State Committee for Work with Diaspora.

The statement said that as a result of the ceasefire violation by the Armenian armed forces on September 27 and the infliction of intense artillery strikes on civilian and military facilities of Azerbaijan along the entire front line, there are numerous civilian casualties and military personnel. Civilian infrastructure and settlements in the front line zone is seriously damaged, which is a gross violation of international humanitarian law.

The statement also contain an appeal to the countries worldwide and international organizations to influence the immediate and unconditional withdrawal of the Armenian armed forces from the occupied Azerbaijani lands to ensure peace and stability in the region.