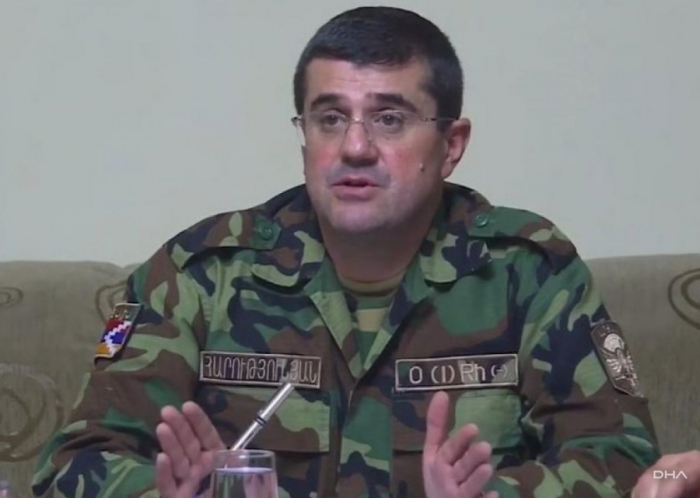 The recent meeting of the leader of the Karabakh separatists, Arayik Harutyunyan, with the servicemen of the occupying forces turned out to be miserable and absurd.

Despite loud speeches aimed at encouraging the drooping Armenian military, the latter looked confused and frightened. At the same time, both the military themselves and Harutyunyan's guards listened little to him, constantly looked up, fearing the appearance of Azerbaijani UAVs, which successfully destroyed "zinvors" (members of Armenian terrorist groups) on the battlefields.