5 people injured as a result of Armenian firing from rockets on Mingachevir - PHOTOS, VIDEO 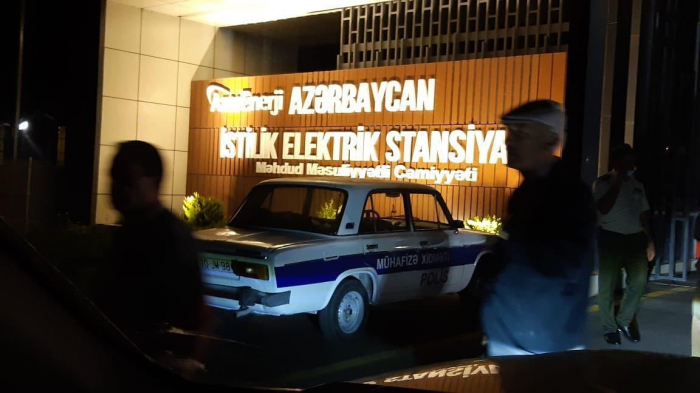 On October 4, 2020, in district 23:00 under the order of the military-political leadership of Armenia, the Armed Forces of this country deliberately targeted the civilians of the city of Mingachevir, located more than 100 km from the theater of hostilities, with the population more than 100 people, AzVision.az reports citing Press service of the Prosecutor General's Office of the Republic of Azerbaijan.

Two of the three rockets fired did not break. One of the unexploded missiles fell in front of the building of ′′ Azerbaijani thermal power plant ′′ LLC, the other one is near the house where civilians live.

As a result of the 3th missile hit in a private home, 5 people were injured and hospitalized with various injuries, serious damage to the home.

Prosecutor's office officers conduct investigative measures at the scene to clarify the list of victims and damaged civil infrastructure objects.

Detailed information will be provided to the public soon. 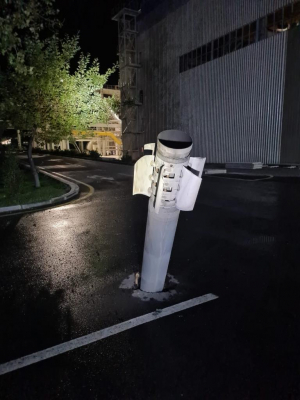 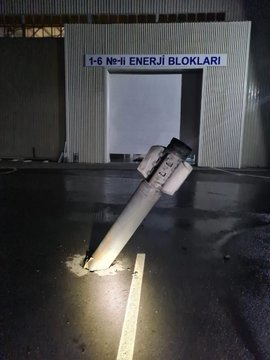