General who liberated Jabrayil and 9 villages from Armenian occupation - PHOTOS 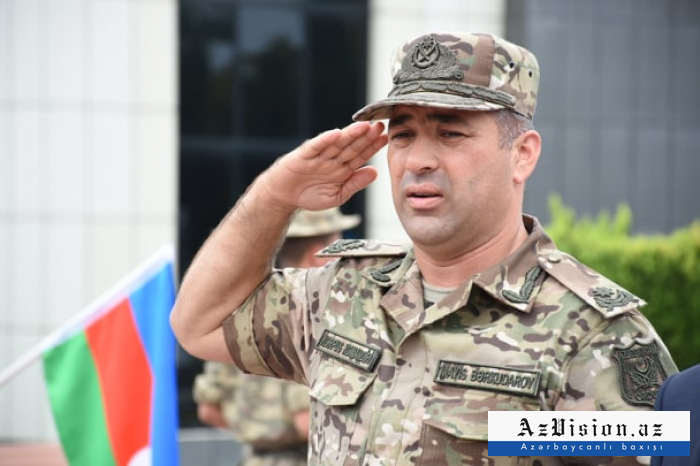 As reported yesterday, Supreme Commander-in-Chief of the Armed Forces of the Republic of Azerbaijan, President Ilham Aliyev congratulated the commander of the Joint Corps – Major General Mayis Barkhudarov and all his personnel on the liberation of the city of Jabrayil and nine villages of Jabrayil district. The President instructed to convey the congratulations of the Supreme Commander-in-Chief to all personnel of the corps.

Here is the information about Major General Mayis Barkhudarov. Mayis Barkhudarov, who became a corps commander in 2016, showed great heroism in the April battles. He took part in the fighting, along with soldiers. Barkhudarov, who personally took part in the operation to liberate the Lalatapa height and the territory of 10 kilometers, destroyed a large number of Armenian armed forces with a limited number of soldiers and officers.

Mayis Barkhudarov, sitting on the tank, called on all his soldiers to join the battle, including himself. Since Barkhudarov's tank was at the forefront, the whole army was especially active and heroic. 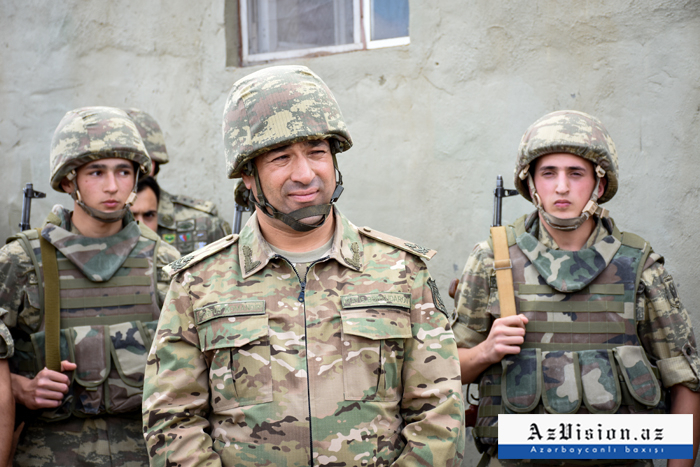 Mayis Barkhudarov was awarded the rank of Major General for the bravery and prowess he showed while capturing Lalatapa.

In the counter-offensive operations of the Azerbaijani army launched on September 27, the corps led by Mayis Barkhudarov inflicted crushing blows on Armenians. Fearful of this, Armenians spread misinformation about the general. 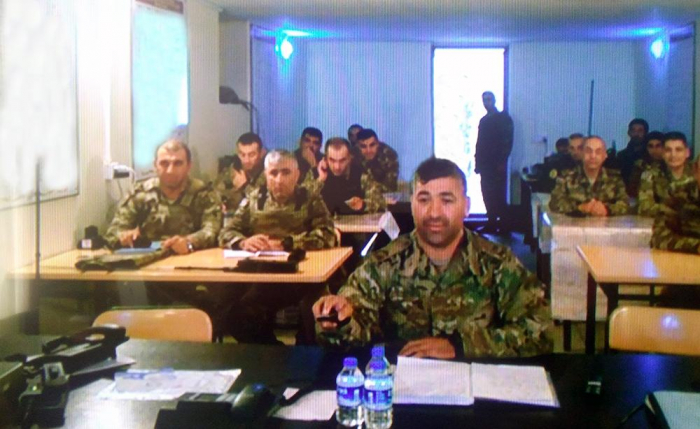 In response to the lies of the Armenians, Mayis Barkhudarov said: "The counter-offensive operation to prevent the enemy's attack is going on successfully. Intense fighting is underway. Our army is carrying out the task of liberating our lands with high fighting spirit and courage. The personnel of the unit I command will fight to the last drop of blood to completely destroy the enemy and win.”