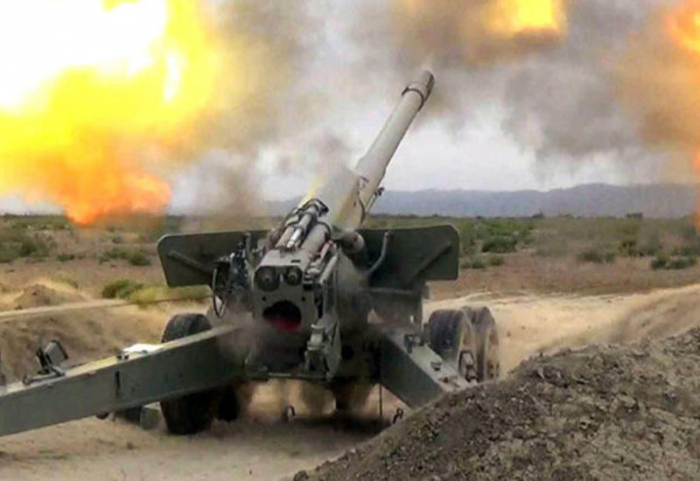 On October 7, the Armenian Armed Forces started shelling the villages in Terter, Barda, Aghdam, Aghjabedi, Fuzuli and Jabrayil regions of Azerbaijan, AzVision.az reports citing the Ministry of Defense of Azerbaijan.

The Azerbaijani army is carrying out counter-attacks in response to Armenia's military attacks.