Military operations not being conducted in territory of Armenia- Putin 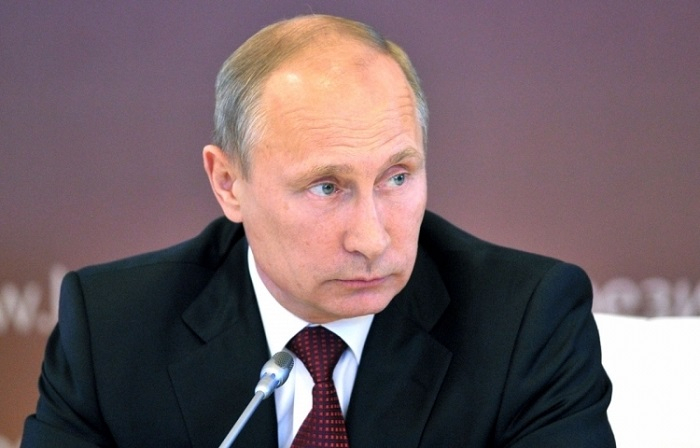 Armenia is a member of the Collective Security Treaty Organization (CSTO), and we have certain obligations under the agreement, however, military operations are not conducted in Armenia, said Russian President Vladimir Putin in an interview with Rossiya 24 TV channel.

"Unfortunately, military operations are still ongoing and operations are not carried out in Armenia. Russia has always fulfilled and will continue to fulfil the obligations it has taken on with the CSTO," Putin said.

Note, starting from September 27, at about 06:00, the Armenian Armed Forces committed military provocation against Azerbaijan shelling the positions of the Azerbaijan Army along the entire length of the front and Azerbaijani human settlements located in the frontline zone and cities and regions far from the front line with missiles, large-calibre weapons, mortars, and artillery mounts of various calibres.