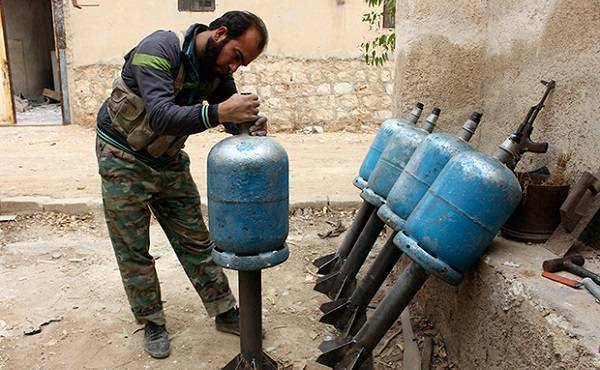 Already from the first hours of the counter-terrorism operation in Karabakh by the Azerbaijani Army, the Azerbaijani side received information that among the enemy's losses there are many mercenaries of not only Armenian origin from Syria and various countries of the Middle East. Of course, the Armenians not only hide these losses, but also deny the involvement of mercenaries on their side, and at the same time try to accuse Azerbaijan of allegedly involving "soldiers of fortune."

Of course, such slanderous statements of the Armenian propaganda machine are absolutely groundless. There is simply no need for Azerbaijan to involve mercenaries and terrorists in its side, since its army is successfully coping with the assigned tasks. Plus, Azerbaijan has a strong reserve of reservists. Moreover, it is Armenia has been using services of terrorists of not only Armenian origin from some countries of the Middle East since the end of the 80s of the last century, that is, since the beginning of the Karabakh conflict.

Let us cite specific facts of the involvement of the Middle East terrorists in the war of aggression against Azerbaijan and its civilian population. Thus, the Ministry of Defense of Azerbaijan regularly publishes videos of a large number of weapons, military equipment and vehicles of Armenians, which were captured trophies. And on one of the videos, an unusual weapon, not standard for the Armenian army, was seen. Namely - a mortar, traditional for Syrian militants, firing gas cylinders with manually welded guides. 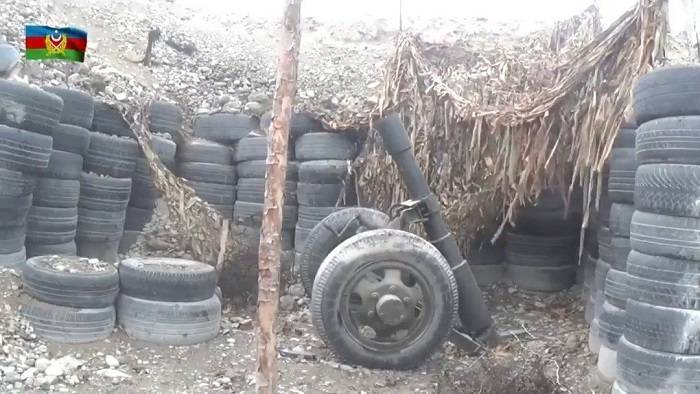 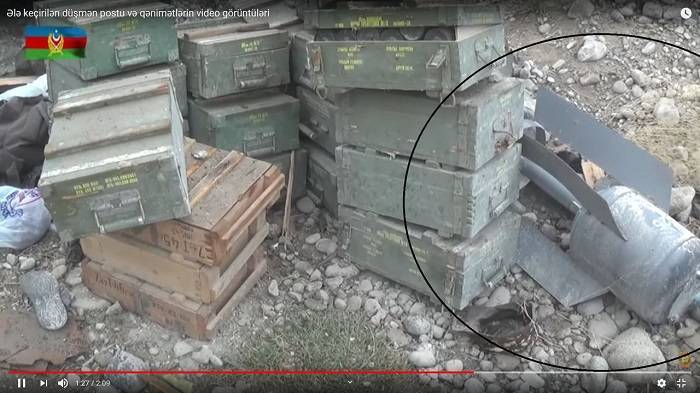 This mortar is one of the weapons that terrorists use widely in the Middle East. The cylinder is filled with handmade explosives (based on ammonium nitrate) or factory explosives (they are extracted from unused artillery shells). Sometimes they put additional striking elements - small bolts and nuts, pieces of metal, thin steel plates. Then a fuse is attached to the cylinder, and a shank with stabilizers is welded from below to ensure at least some firing accuracy. That's it; the mortar is ready for battle. Ammunition with a smaller caliber is made from scraps of pipes, using approximately the same technology. Usually a few people needs to prepare this weapon, because carrying homemade bombs and loading them into the barrel is not easy. 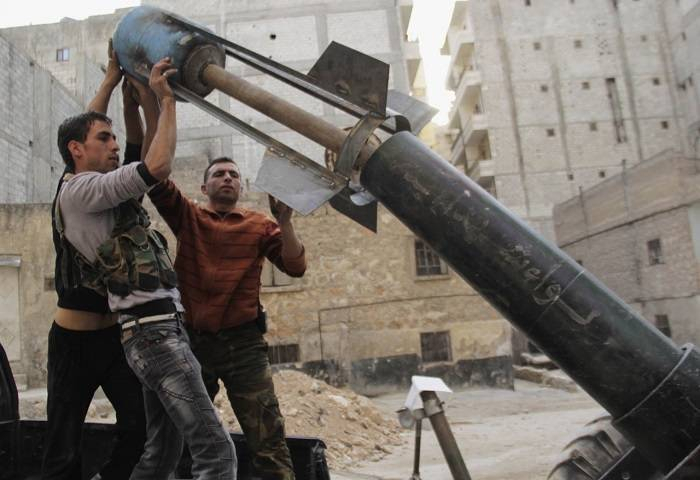 So how did the weapons of Middle Eastern terrorists end up in occupied Karabakh? The answer is obvious – terrorists brought these weapons with themselves as it is a familiar weapon for them. They have no time to retrain to work with the standard weapons adopted by the Armenian army, since terrorists and militants are immediately thrown into battle.

However, neither the slander of the Armenian propaganda, nor the participation of foreign mercenaries on the side of Armenia saves the invaders. It is already obvious to everyone that the Azerbaijani Army confidently continues to move towards the task set - the complete liberation of Karabakh from the Armenian occupation.