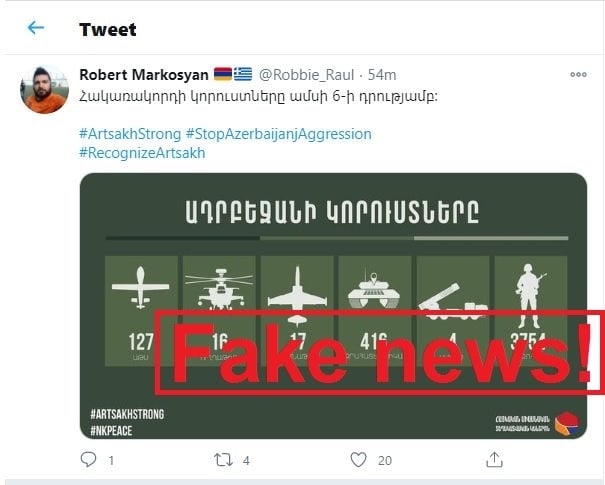 The Armenian side continues attacking the Azerbaijani civilians with both heavy artillery and fake news, AzVision.az reports.

Starting from September 27, at about 06:00, the Armenian Armed Forces committed military provocation against Azerbaijan shelling the positions of the Azerbaijan Army along the entire length of the front and Azerbaijani human settlements located in the frontline zone with large-calibre weapons, mortars, and artillery mounts of various calibres.

AzVision.az calls all the social media users to dispel rumours, fake news, and messages of hate and division during this period. 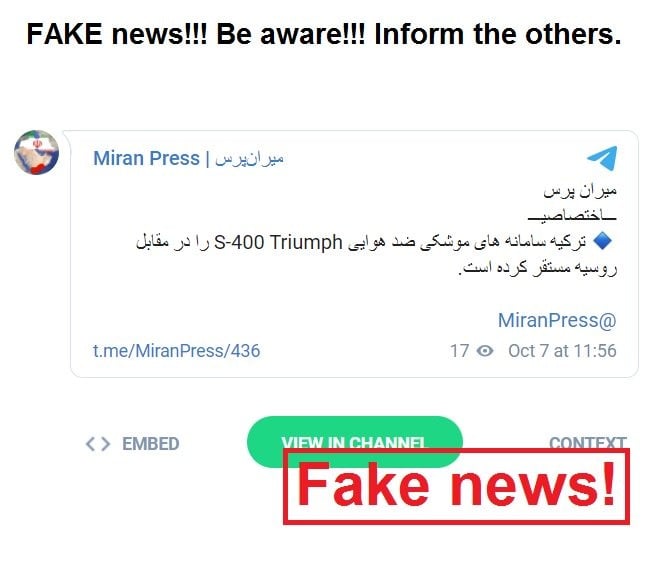 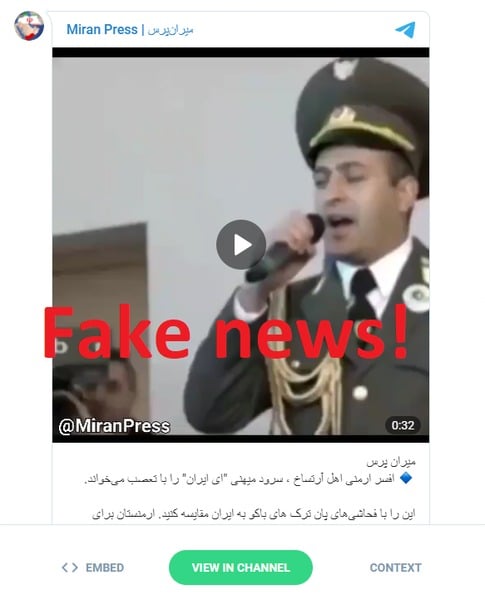 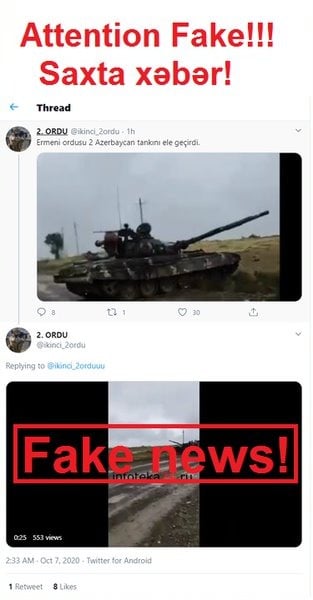