"If they want to remain as a mediator, they should be more responsible" 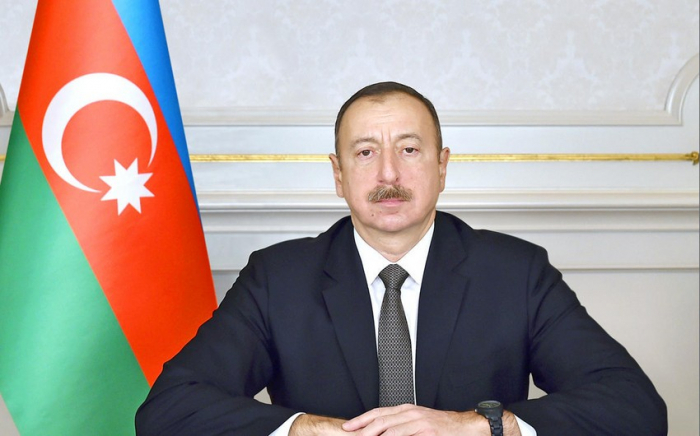 "We have always considered the Minsk Group as a group, and this is still the case today. We believed that the co-chairs of this group should remain neutral and not support either side. Otherwise, their mediation mission can be questioned."

President of the Republic of Azerbaijan Ilham Aliyev said in his interview to CNN Turk television.

"They have somehow managed to remain neutral, until the recent developments. We are aware that the Armenian lobby is quite powerful in these countries. Armenian lobbies may influence the governments of those countries. Today we see that Armenians living in different countries are conducting an organized black propaganda campaign against Azerbaijan. However, unfortunately, some countries took a unilateral position about the recent events, which is completely unacceptable. That is why we have said our word. "

Continuing his speech, the President of Azerbaijan stressed that if the mediators want to remain as mediators and continue to deal with this issue hereafter, they should be more responsible and not take a stand. They should try to take appropriate steps to resolve the conflict as soon as possible. After that, the ceasefire should be restored and there should be a lasting peace.