Armenians living in France go to Karabakh for fighting 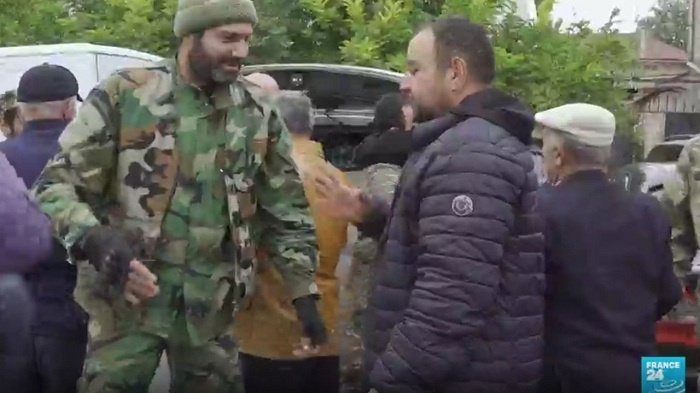 Foreign media regularly reports on the fighting of people of Armenian origin and mercenaries from a number of countries against Azerbaijan in Nagorno-Karabakh.

Vardan, an Armenian engineer living in western France said that he had decided to return to his country to fight in Nagorno-Karabakh.

Besides, another 45-year-old Armenian who fought in Karabakh in the 1990s said that he had planned to return to his country and go to the front line.