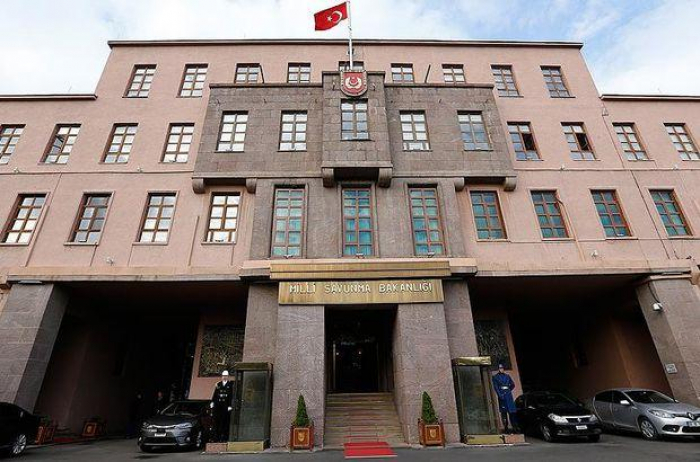 Armenia commits a war crime by shelling Azerbaijani cities, for which the authorities of this country must answer before an international court, the Turkish Ministry of National Defense told Trend on October 8.

According to the ministry, the Armenian Armed Forces, not able to resist the Azerbaijani army, shell the settlements of Azerbaijan, as a result of which civilians are killed.

"The Armenian people, first of all, themselves must condemn the shelling of Azerbaijan’s civilian population. There is no doubt that perpetrators of this crime, that is, the leadership of Armenia, which is responsible for the death of civilians in Azerbaijani cities, will be punished by international justice," the ministry stressed. “Turkey once again declares to the whole world that, as before, it will support Azerbaijan, and requires Armenia, before it's too late, to withdraw its armed forces from the occupied Azerbaijani territories.”

"The international community, which for almost 30 years turned a blind eye to the Armenian occupation, must make efforts to liberate the territories of Azerbaijan," added the ministry.