Armenia's Hovhannisyan admits that they lied about attack on Gafan 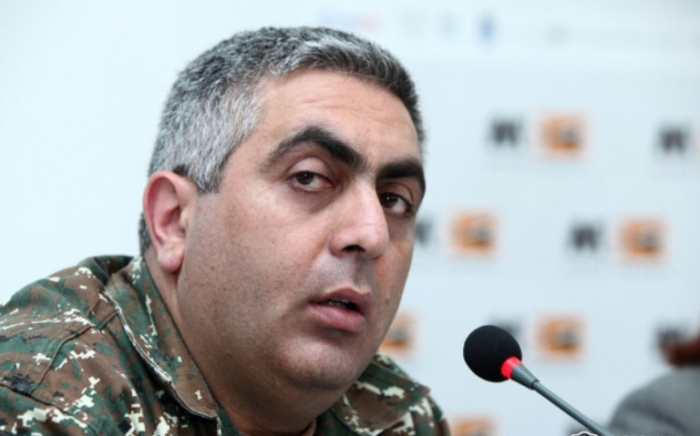 "The information has been clarified, the city of Gafan has not been hit by the Azerbaijani Army"

Earlier, the Azerbaijani Defense Ministry denied the allegations saying that the information disseminated by the Armenian Defence Ministry on the alleged shelling of Yeritsvank and Artsvanik settlements of Armenia by the Azerbaijani Army from UAVs is false and another provocation of Armenia.

As a result of a trilateral meeting of Russian, Azerbaijani and Armenian Foreign Ministers Sergey Lavrov, Jeyhun Bayramov and Zohrab Mnatsakanyan in Moscow , a ceasefire is declared from 12:00 on October 10, 2020 for humanitarian purposes for the exchange of prisoners of war and other detained persons and bodies of the dead, mediated and in accordance with the criteria of the International Committee of the Red Cross.