ATGM "Kornet" and MANPADS "Igla" supplied from Russia to Armenia 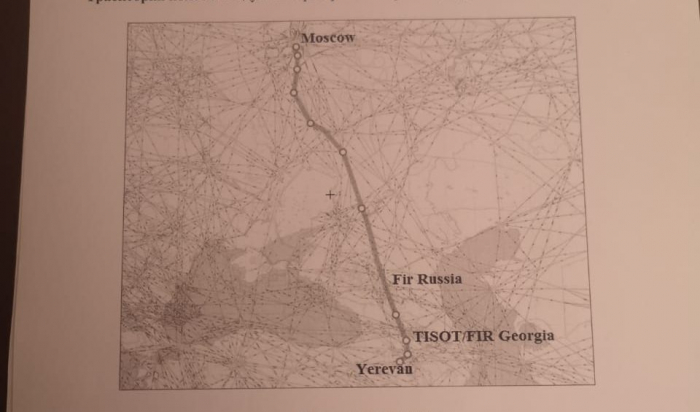 Russia's arms supplies to Armenia continue continue under the guise of "humanitarian aid". According to reliable sources, 300 anti-tank guided missile systems "Kornet" were delivered to Armenia from Russia yesterday under the guise of humanitarian cargo. Moreover, the arms and military equipment were transported by A319 plane (tail number 701), on which Armenian Foreign Minister Zohrab Mnatsakanyan flew to Moscow in the afternoon of October 9 and returned to Yerevan in the morning of October 10. Another batch of weapons – the Kornet ATGM, the Igla MANPADS – is expected to be delivered to Armenia in the near future.

Armenia, against the background of an obvious military defeat in Karabakh, seeks to acquire additional shipments of weapons, mainly from Russia. But since both Georgia and Iran have banned the transit of military cargo for Armenia through their territory, Armenia transports weapons on civilian planes, including VIP flights, as well as planes that, according to official data, transport humanitarian aid to Armenia from Russia. The arms shipments are organized by Armenian Defence Minister David Tonoyan, entrepreneur Samvel Karapetyan and "gray businessman", arms smuggler David Galustyan.

And now it turns out that immediately after the Moscow negotiations, Mnatsakanyan loaded three hundred "Kornets" into his plane and delivered them to Yerevan.

One finds it difficult to believe that this kind of activity can be carried out without notifying the Russian authorities. It is difficult to imagine that the Russian authorities are unaware of arms transportations by Armenian civilian planes under the guise of “humanitarian aid”. Each airport has a customs, border control, air security service ...

And what - they are all deeply unaware of such operations, which grossly violate ICAO standards and the Chicago Convention?

And most importantly, questions arise about Russian mediation: how is this done? Is Moscow trying to reconcile the parties to the conflict with one hand while continuing arms supplies to Armenia with the other? And Russia does it according to a knowingly smuggling scheme? Let's leave aside the Armenian specifics, where, sorry, the mule is the head of the Foreign Ministry, the Deputy Prime Minister and the Deputy Foreign Minister - the question is for the Russian authorities. Which, at a minimum, should clarify the situation with the arms shipments under the guise of "humanitarian aid" on civil flights just against the background of the Moscow "conciliatory" talks.