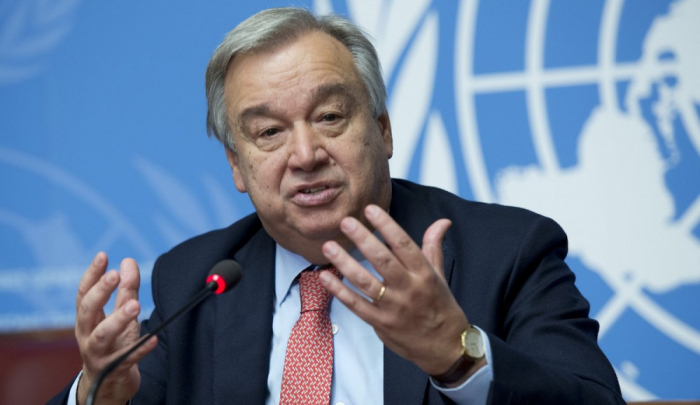 UN Secretary-General António Guterres has welcomed agreement on a ceasefire in the Nagorno-Karabakh conflict zone following talks held in Russia on Friday.

“The Secretary-General welcomes the agreement on a humanitarian ceasefire announced yesterday in Moscow by the Foreign Ministers of the Russian Federation, Azerbaijan and Armenia. He commends the Russian Federation for its mediation efforts”, according to a statement issued on Saturday by his Spokesperson.

Guterres called for the ceasefire to be respected, and for swift agreement on its specific parameters.