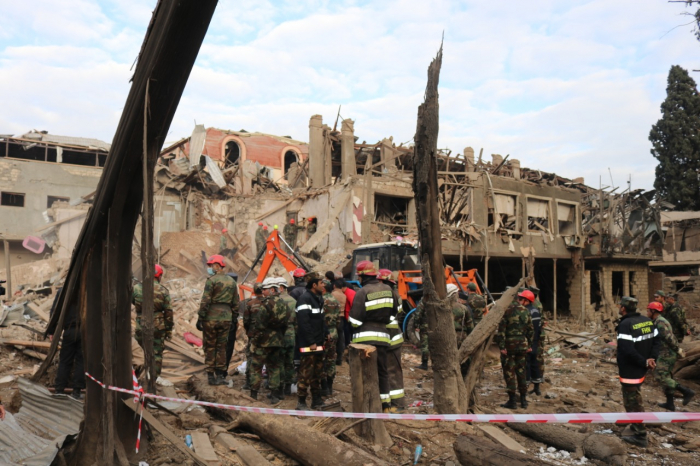 Note, on October 11, the second largest city of Azerbaijan, the ancient city of Ganja, with a population of more than 500,000, which is located at a considerable distance from the frontline came under rocket fire by Armenians. Consequently, according to the preliminary data, nine civilians, including four women, were killed, 34 people were injured and severe damage was caused to the civilian infrastructure.