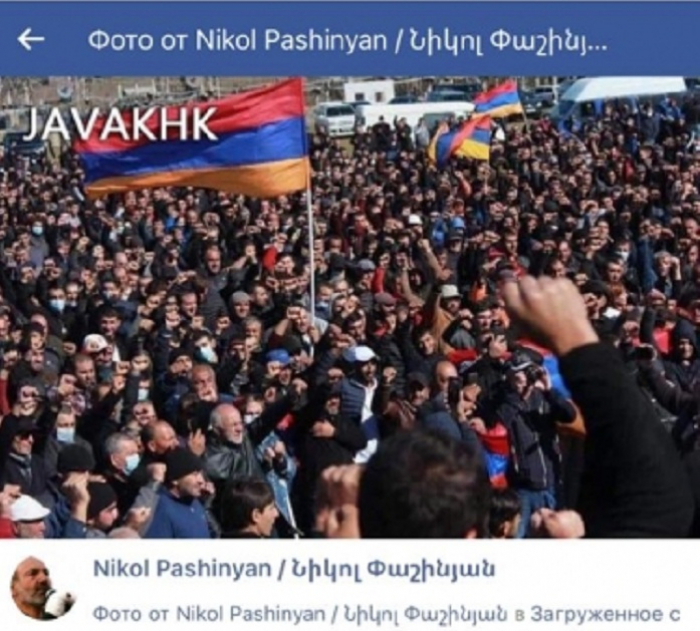 Armenian Prime Minister Pashinyan shared photos on social media, from the action held by the Armenians in Georgia. Pashinyan, instead of “Javakheti”, wrote “Javakhk” on the photos

The name 'Javakhk' is used by Armenians who live here, instead of 'Javakheti'.

Pashinyan's content caused an outrage from the citizens of Georgia, who accused him of territorial claims against Georgia, just as against Azerbaijan.

Georgian politicians regard Armenia's move as a betrayal of its neighbors and say it is aimed at creating a new source of tension in the region. 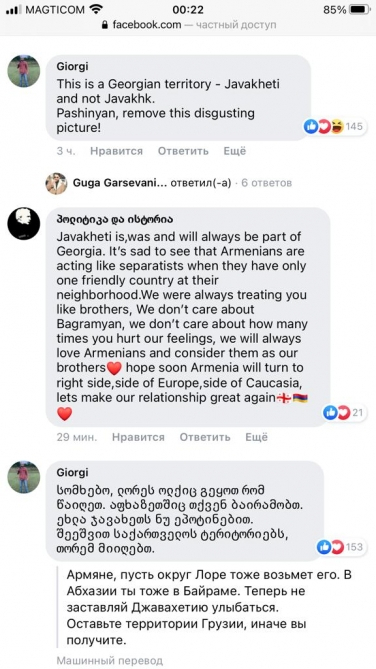 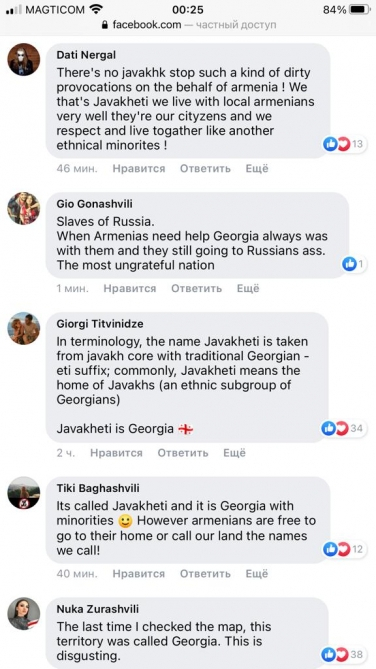 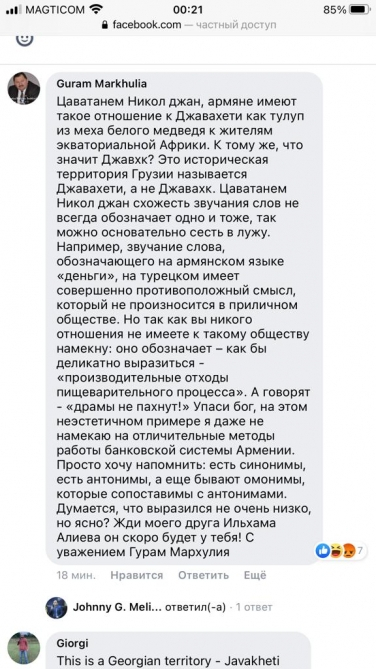