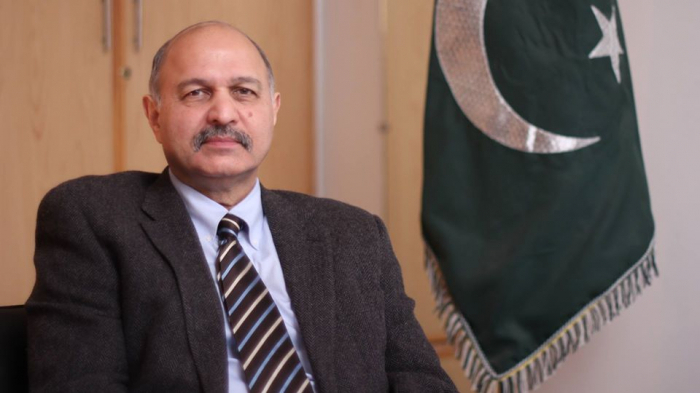 Armenia, which illegally occupied Nagorno-Karabakh, has launched an aggression against Azerbaijan. Unfortunately, the international community stays silent on the Armenian terror and policy of genocide, Mushahid Hussain Syed, chairman of the International Relations Committee of the Pakistani Parliament said commenting on Armenia's missile attack on Ganja, second largest city of Azerbaijan.

He noted that there were two reasons for the silence of world community on Armenia's aggression: "The first is the approach to issues of Muslims with double standards, and the second is the influence of Armenian lobby groups in West."