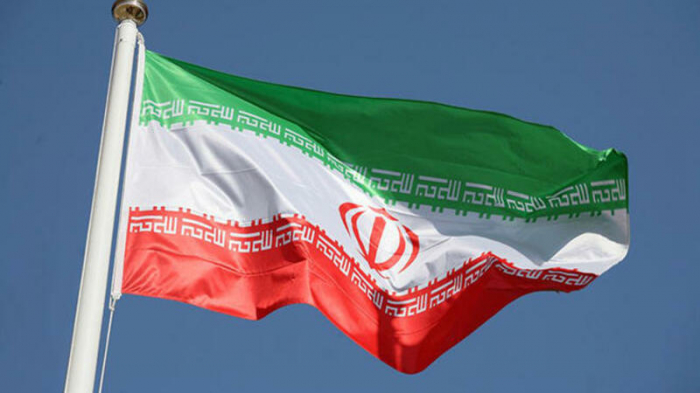 Iran supports the settlement of the Nagorno-Karabakh conflict within the framework of international law and the liberation of the occupied territories", the Iranian Foreign Ministry spokesman Saeed Khatibzadeh said while commenting on the violation of the ceasefire between Armenia and Azerbaijan, Azvision.az reports.

"The Islamic Republic of Iran regrets the violation of the ceasefire between Azerbaijan and Armenia during the recent clashes and calls on the parties to exercise more restraint. "Iran condemns the rocket attacks on cities with vital infrastructure and settlements, the killing of civilians, and expresses its condolences to the families of those killed", MFA official said.

Stressing the importance of resolving the conflict within the framework of international law, Said Khatibzadeh said: "The Islamic Republic of Iran once again calls on the parties to adhere to the ceasefire, to continue negotiations in accordance with international law and within the framework of respect for each other's territorial integrity and the evacuation of the occupied territories, and emphasizes the importance of resuming discussions to achieve peace and a lasting solution to the conflict in the region".