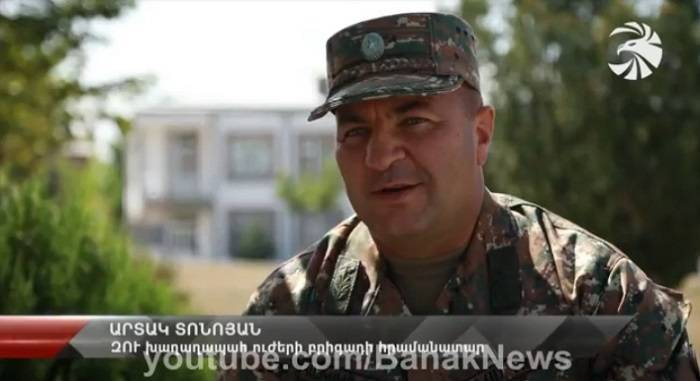 As a result of the successful operations of Azerbaijani Units in Karabakh, the Armenian side suffered heavy losses and were forced to retreat in various directions of the front, AzVision.az reports citing Azerbaijan's Defense Ministry.

On October 13, Tonoyan was sent by the Ministry of Defense of Armenia to one of the points of the front in Karabakh, where he was successfully eliminated by the Azerbaijan Army.