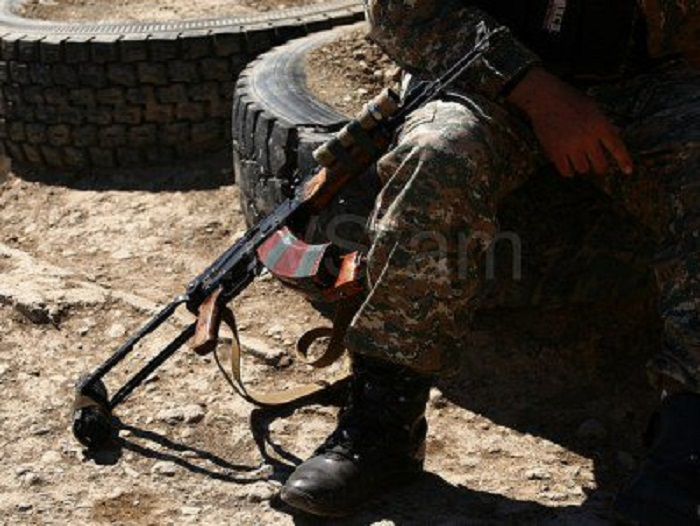 The special services of the Armenian National Security Service refuse to fight against Azerbaijan, AzVision.az reports.

A chaotic situation has arisen in Armenia in recent days. Therefore, the Armenian special forces, which are expected to be the main defence force in Yerevan, are avoiding to fight.

Strict punitive measures are taken against those who fled the war. Criminal cases have been opened  against them and that some have been tortured in custody.

Since the beginning of the war in Karabakh, the secret services of Yerevan have identified some 3,000 fugitives. The wanted persons are charged with treason.

Behind the scenes details of the escape of special forces from the battlefield in Karabakh have also been revealed. is it believed that Argishti Karamyan, have been fired for this reason. Prime Minister Nikol Pashinián did not forgive Karamyan for this and immediately decided to fire him.