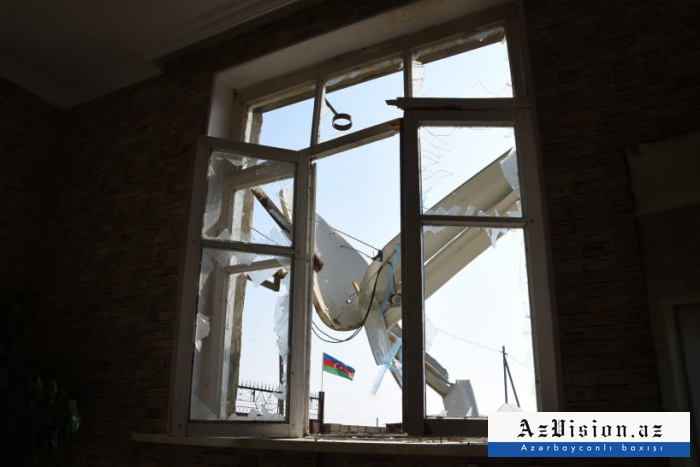 As many as 47 Azerbaijani civilians were killed and 222 others wounded as a result of the provocations of the Armenian armed forces from Sept. 27 up till now, the Prosecutor General’s Office of Azerbaijan told AzVision.az.

In September, the occupying forces of Armenia committed another massacre against the civilian population of Azerbaijan’s Naftalan district.

On September 27, as a result of Armenian shelling, five members of one family in the Azerbaijani village of Gashalti, Naftalan region, i.e. the head of the Gurbanov family Elbrus and four members of his family were killed,

AzVision.az presents the photos taken in the house where 5 people were killed. 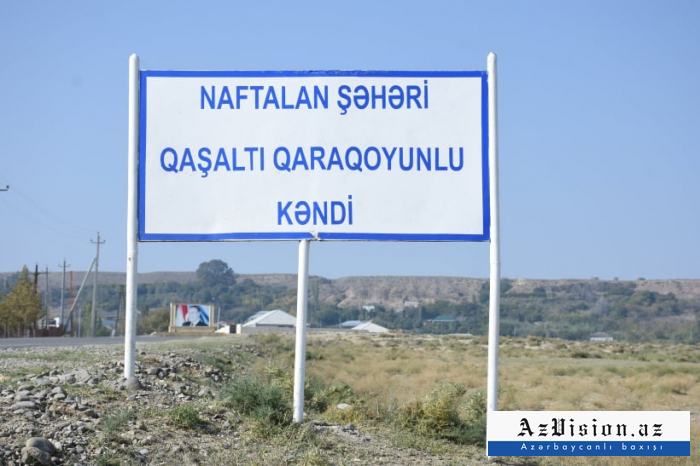 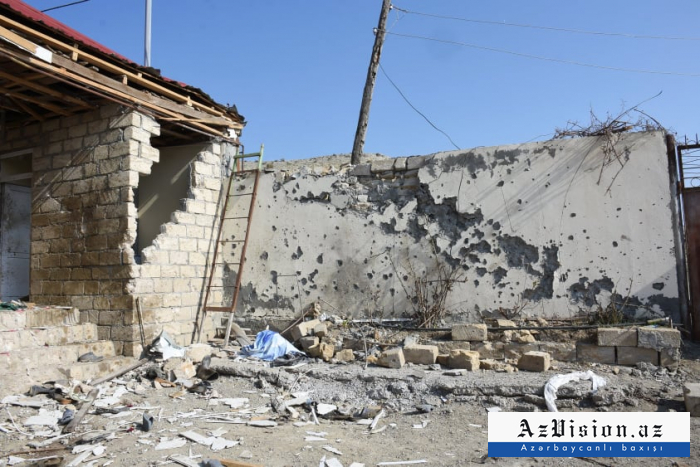 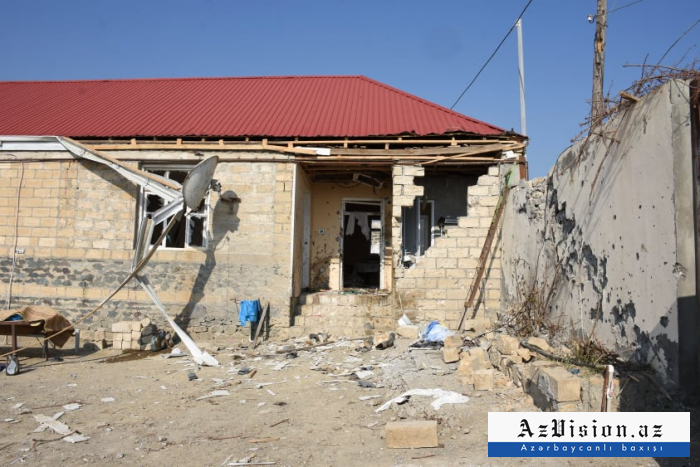 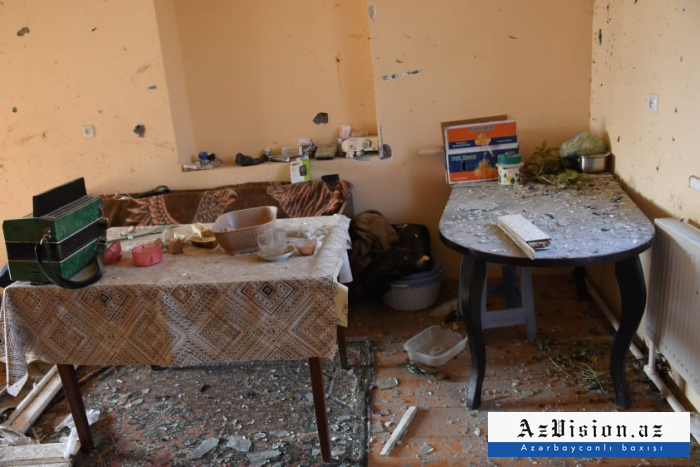 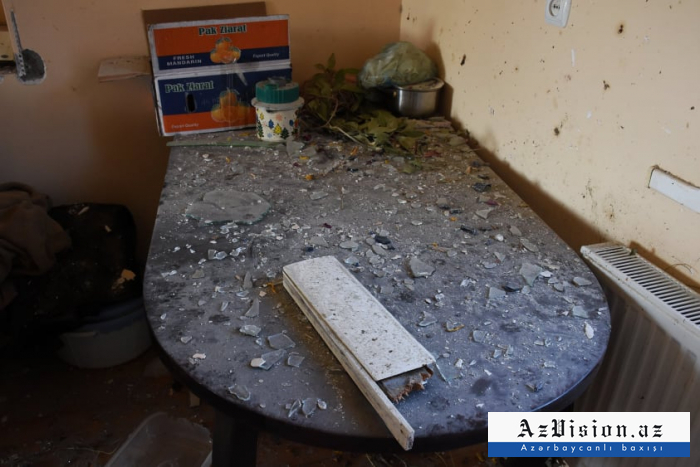 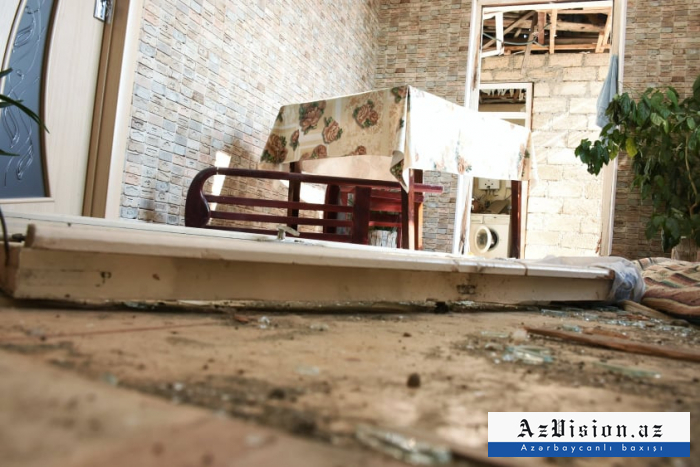 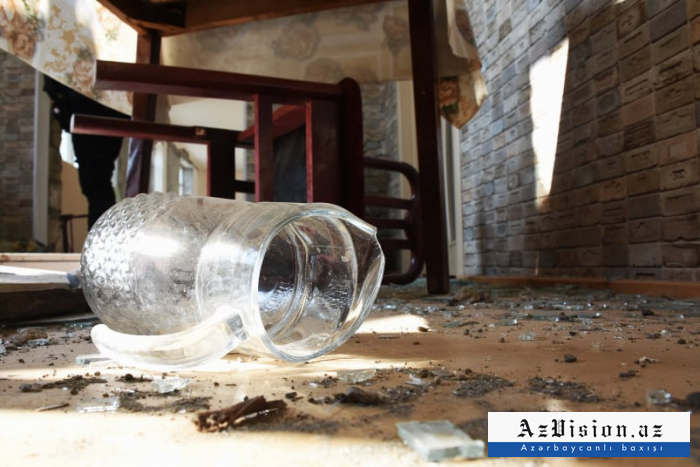 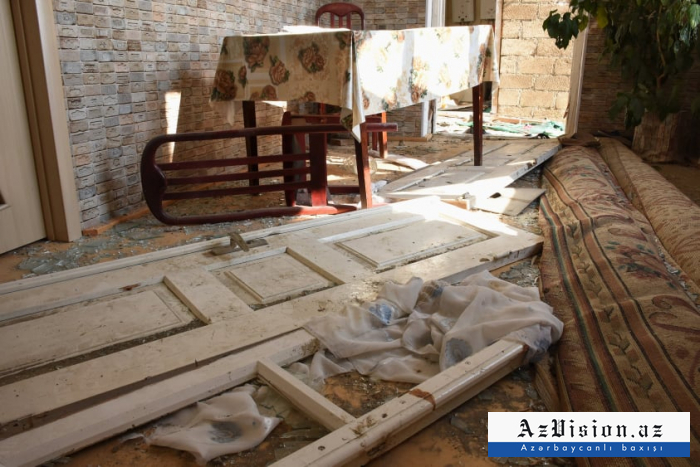 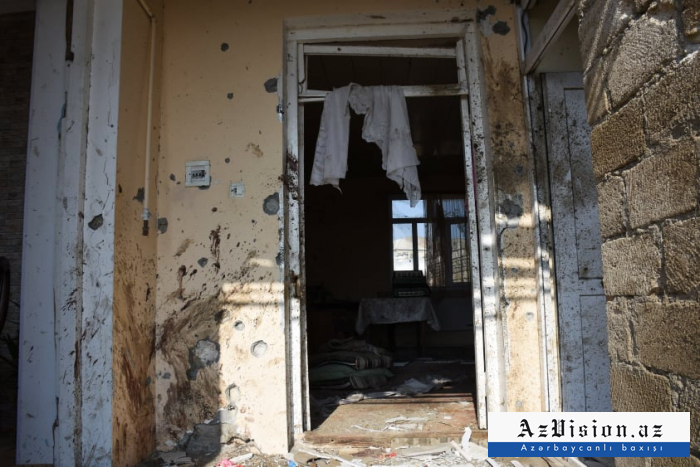 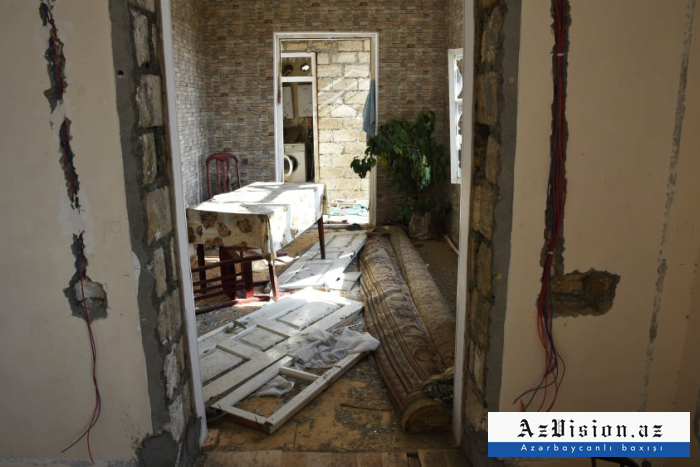 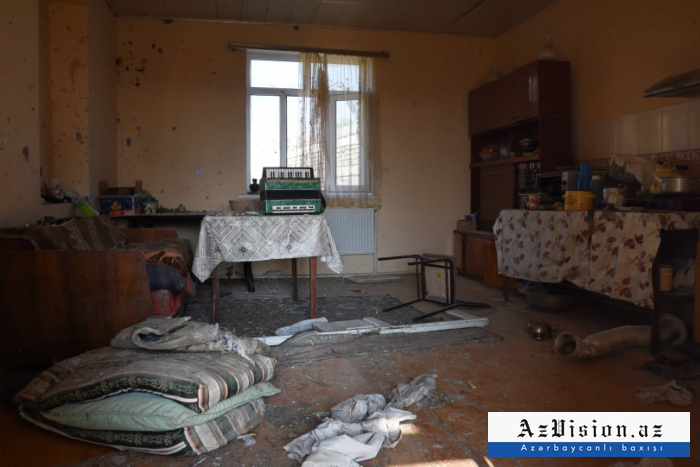 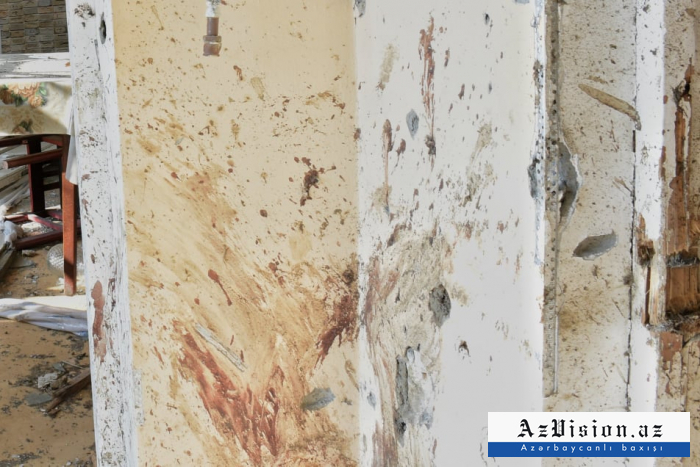 In photos: Armenia’s acts of barbarism in Azerbaijan’s Tartar