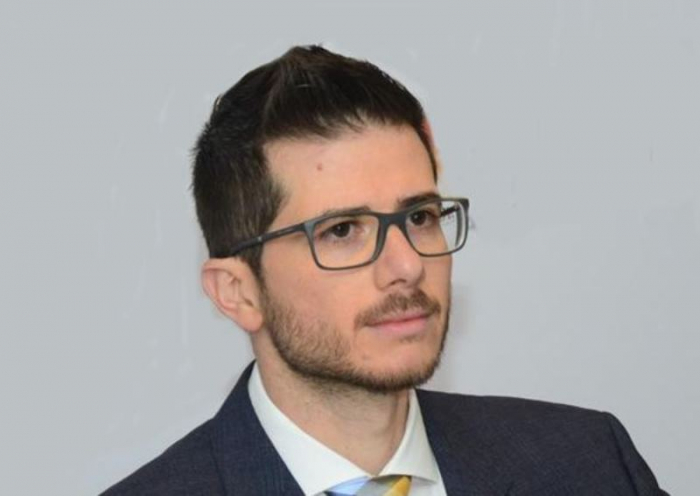 "Violence and threats against civilians are unacceptable", Israeli Ambassador Extraordinary and Plenipotentiary to Azerbaijan George Dick said in a meeting with the officials of the Presidential Administration, AzVision.az reports.

During the meeting, the head of the diplomatic mission was informed about the military provocations of the Armenian armed forces, purposeful shelling of non-occupied cities and regions of Azerbaijan by artillery and missiles, the actions committed against the civilian population. The importance of an adequate response from the international community to the events was also stressed.

The ambassador expressed grave concerns over the attacks, resulted in the death of civilians: "We strongly condemn the targeting of civilians. We were profoundly impressed by the recent events in Ganja, Mingachevir, Barda, Tartar and a number of cities and regions, which led to intensive shelling and heavy artillery fire, as well as injuries and deaths of children. I offer my deepest condolences to the President of the Republic of Azerbaijan, Ilham Aliyev, and the people of Azerbaijan in connection with the tragedy, and I wish the injured a speedy recovery."