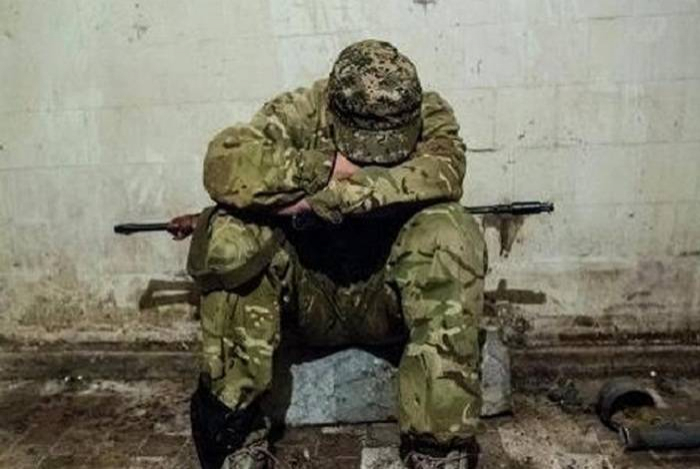 Up to 300 reservists left their combat positions on the defense line of the 1st motorized rifle regiment of the armed forces of Armenia and retreated, the Azerbaijani Defense Ministry told AzVision.az on Saturday.

Among the reservists, there are also many killed and wounded, the ministry noted.

The members of the special police detachment, attached to the regiment as an augmentation force, also left their combat positions and fled. There is a shortage of food and ammunition in the units of the regiment, the Azerbaijani ministry added.