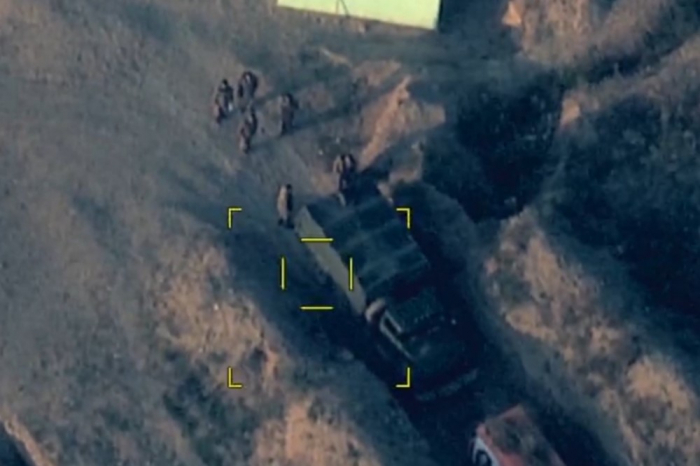 On October 17, the Azerbaijani Army destoryed a large number of military personnel of the Armenian Armed Forces by a precise fire, AzVision.az reports.

Note, Armenian Armed Forces continue launching ballistic missiles on populated areas of the cities and rgeions Azerbaijan, although ceasefire was declared from 12:00 on October 10, 2020 for humanitarian purposes for the exchange of prisoners of war and other detained persons and bodies of the dead, mediated and in accordance with the criteria of the International Committee of the Red Cross.  Azerbaijani Army conducts counter-attacks in response to Armenian military attacks.