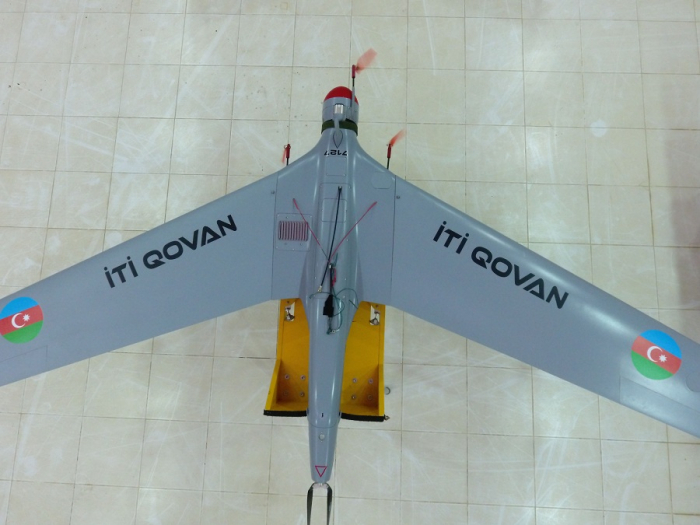 This historic statement of the Supreme Commander-in-Chief Ilham Aliyev, has been inscribed on the wings of the UAVs. At present, "Iti Govan" UAVs are in the armament of the Azerbaijani Army. 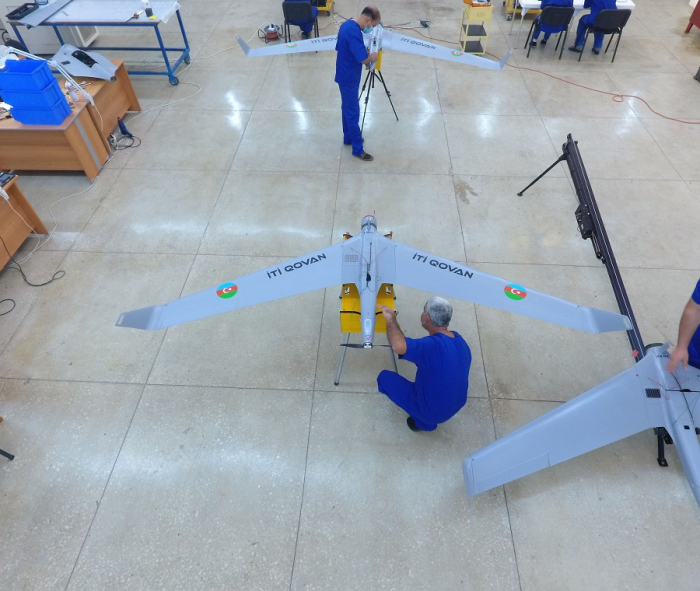 Meanwhile, the units and enterprises of the Ministry of Defence Industry, established in 2005 at the initiative of the Azerbaijani President, Supreme Commander-in-Chief Ilham Aliyev, provide the Azerbaijani Army with weapons and ammunition. Specialists of the ministry together with the military are testing new types of weapons and ammunition in real combat conditions. 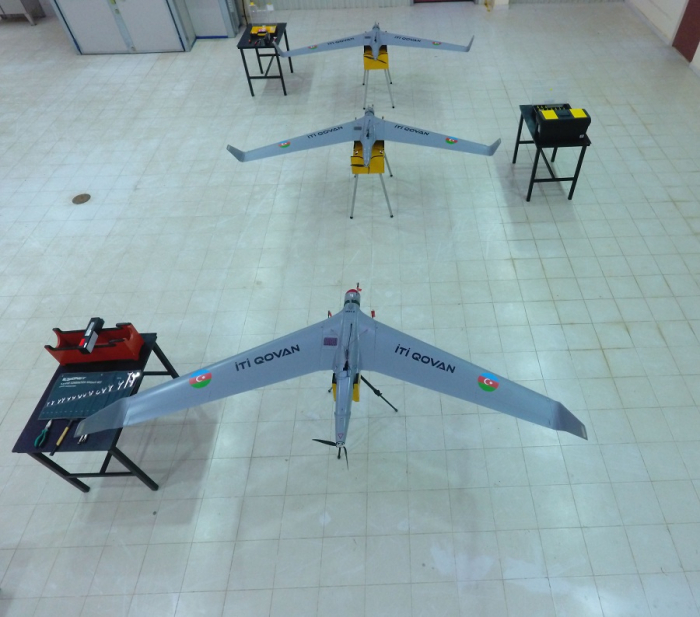 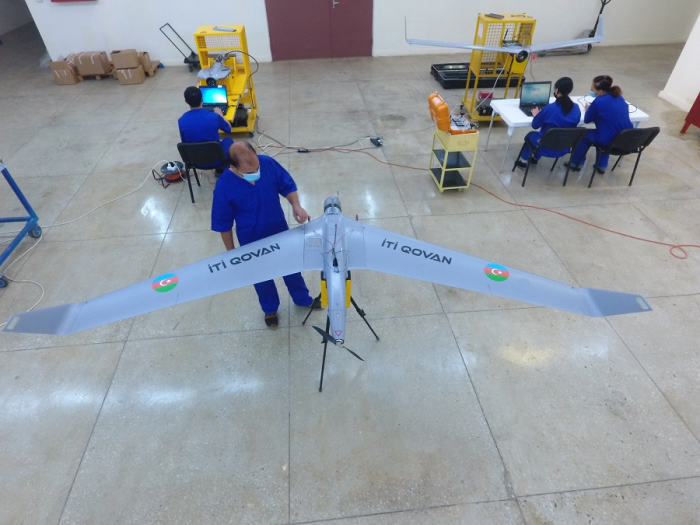