Armenians resort to provocation against Azerbaijanis in Poland - PHOTO 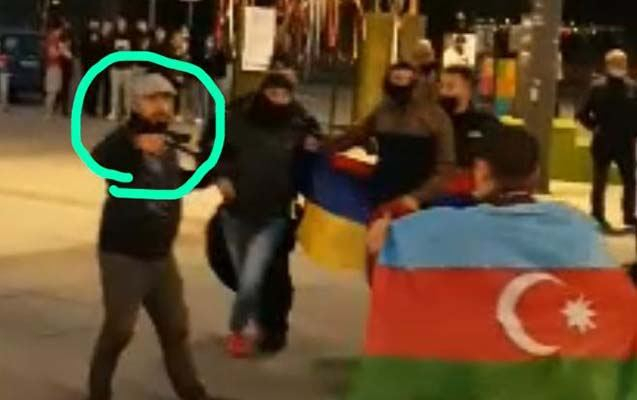 On the initiative of patriotic Azerbaijani youth, a sanctioned protest action was held in the Polish city of Katowice in front of the theater, condemning the Armenian aggression and the Ganja terror. Along with Azerbaijanis compatriots, residents of the city participated in the protest action and opposed the Armenian terror, AzVision.az reports citing the State Committee for Work with Diaspora.

At the end of the protest action, men of Armenian origin committed a provocation against participants of the protest and used physical force to attack them. During the confrontation, the Armenians opened fire on the Azerbaijanis from pneumatic weapon.

The provocation was reported to the police and an investigation is underway. According to information, three Armenian nationalist who committed provocations against Azerbaijanis were detained.

The State Committee for Work with Diaspora keeps an eye on the incident and the condition of our compatriots. They will be provided with all the necessary legal and other assistance.

The Committee once again calls on Azerbaijani compatriots not to succumb to Armenian provocations during peaceful protests as their goal is to commit provocations and provoke Azerbaijanis. 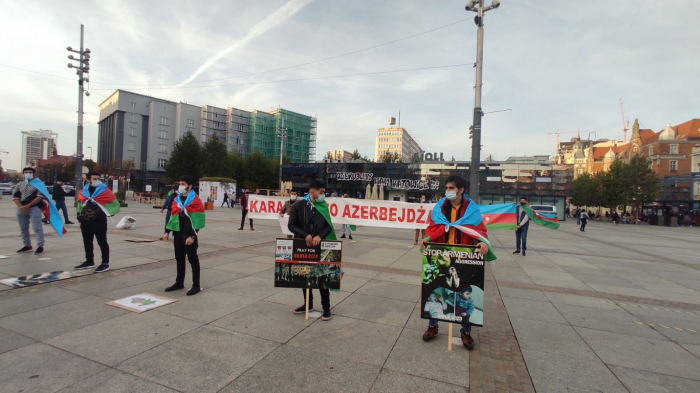 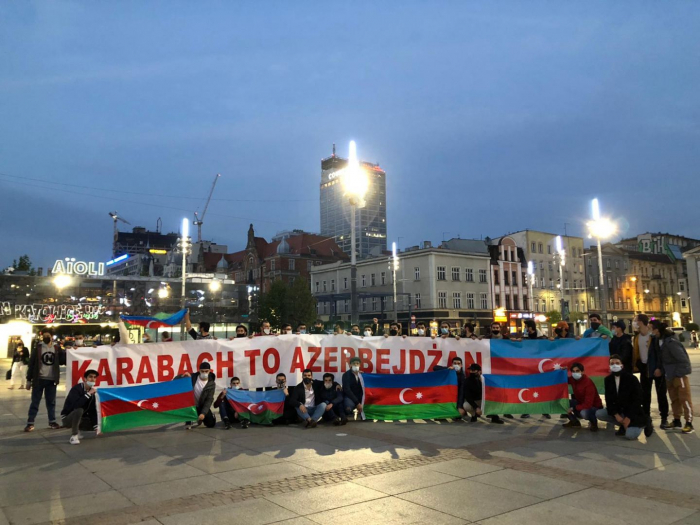