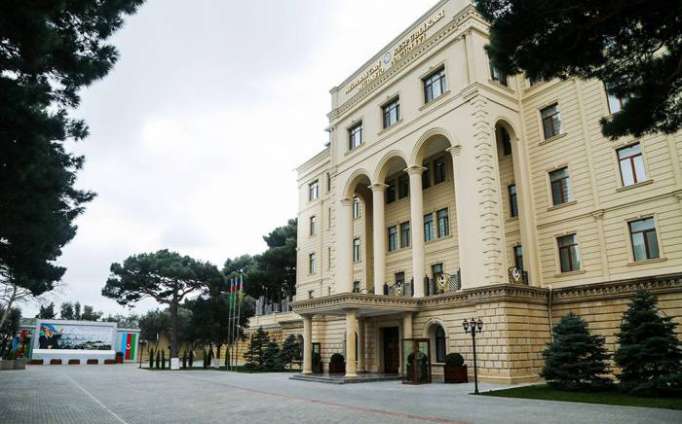 During the day on October 22 and on the night of October 23, the combat operations continued with varying intensity in the Aghdere, Fuzuli-Hadrut-Jabrayil, and Gubadli directions.

Heavy strikes were inflicted on the Armenian armed forces in the Fuzuli, Jabrayil, and Gubadli directions of the front, several enemy strongholds were destroyed, important territories and high grounds were liberated as a result of the operations conducted by the Azerbaijan Army.

Armenia’s main resources and military infrastructure along the entire front were irreparably damaged. There is a shortage of military equipment, weapons, and ammunition, as well as food in Armenia’s military units. The Armenian side practically lost control of the troops. Due to the lack of regular army units to defend combat positions, civilians are forcibly brought in to replace them.

It became known that the servicemen brought from the Tavush and Sisian regions of Armenia to Nagorno-Karabakh refused to get engaged in battles and left their positions.

Currently, battles are being continued along the entire length of the front.