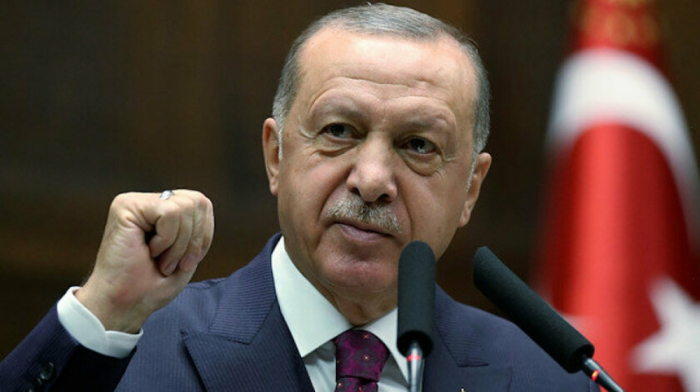 "OSCE Minsk Group countries, what have you done so far? Did you get help Azerbaijan to liberate its occupied lands? No, you just sent weapons to the Armenians and you cannot ask for peace with those weapons. Because you are not honest", Turkish President Recep Tayyip Erdogan said during his speech in Kayseri, Azvision.az reports.

“Turkey has honestly stood by its brothers and will continue to do so. The attack launched by the Armenians turned into a struggle to save the Azerbaijani lands. I watched Nigar on TV yesterday, whose houses were bombed. She explained her sorrows, her eyes were teary ... We will not let them cry. I believe that our Azerbaijani brothers will win this fight".

Erdogan added that the calls for "to stop the fight" by those who turned the blind eye to the killed people are nothing but hypocrisy: "They are behind the occupation".

Being "One nation, two states", we will continue to support Azerbaijan in any way."