"Karabakh will be liberated from occupation" - Ibrahim Kalin 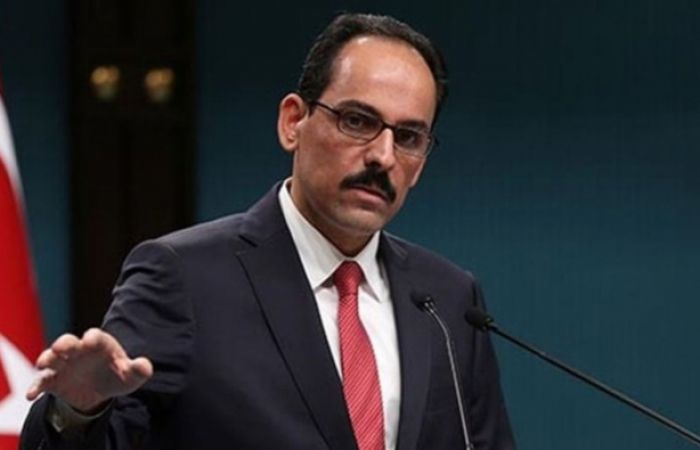 "Turkey will continue to stand by Azerbaijan", Spokesman for the President of Turkey Ibrahim Kalin wote on Twitter, Azvision.az reports.

"President Ilham Aliyev explained the issue very well. Those who want a ceasefire supply Armenia with weapons. The efforts of those who want to continue the occupation under the guise of diplomacy will be in vain. Karabakh will eventually be liberated from occupation. Turkey will continue to stand by Azerbaijan", Kalin said.