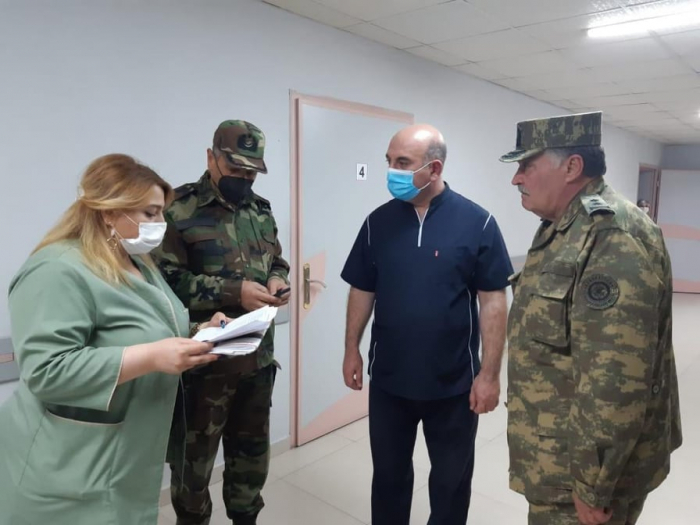 As reported earlier, today the city of Barda once again came under missile attack by the aggressor Armenia. As the result, 21 people were killed and about 70 were injured, several civilian facilities were destroyed and a great number of cars became unusable.

In connection with this, Deputy Ministers of Emergency Situations Colonel Lieutenant of Medical Service Faig Tagi-zade, Colonel Lieutenant Etibar Mirzayev and Orujali Hajiyev are in Barda district now. They have viewed the objects hit with missiles, met with the citizens and injured persons.