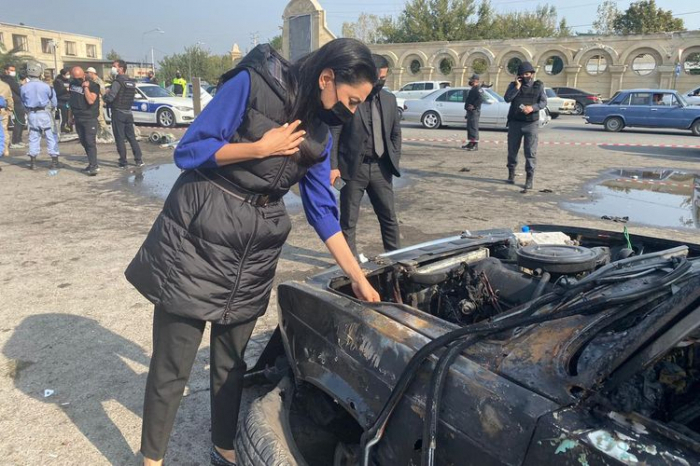 The Commissioner for Human Rights (Ombudsman) of the Republic of Azerbaijan, Sabina Aliyeva, strongly objected to the fact that the number of Azerbaijani children killed, their surnames and the names of the regions where they were killed, were not intentionally mentioned in the statement of UNICEF on the ongoing fighting in Nagorno-Karabakh and surrounding areas dated October 28, 2020.

It was revealed that the truth about the children killed was hidden.

Ombudsman said that the children were killed as a result of rocket fire fired by the Armenian armed forces from the territory of Armenia in civilian settlements not far from the combat zone. The non-disclosure of these facts in the statement suggests UNICEF's non-alignment and double standards, as well as its intention to link the casualties to the war zone.