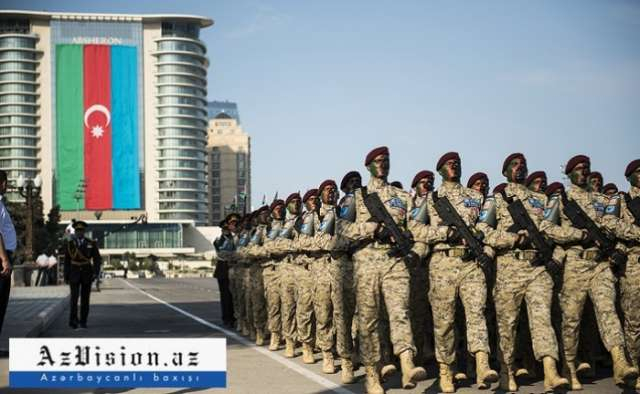 “Due to Barda’s being a developed trading city, residents of the surrounding territories often go there to trade. Not only its residents, but also residents of Ganja, Aghdam and other nearby cities and settlements suffered from the attack,” he noted.

Isayev also said that the attack hasn’t frightened residents of the city.

"In Barda, life continues as usual. For example, yesterday 1,100 tons of cotton were harvested. This means that the residents are going about their business. They are already accustomed to Armenian provocations, since such provocations are often committed by Armenians. Residents of Barda are completely confident in the Azerbaijani army and that soon we’ll win," added Isayev.