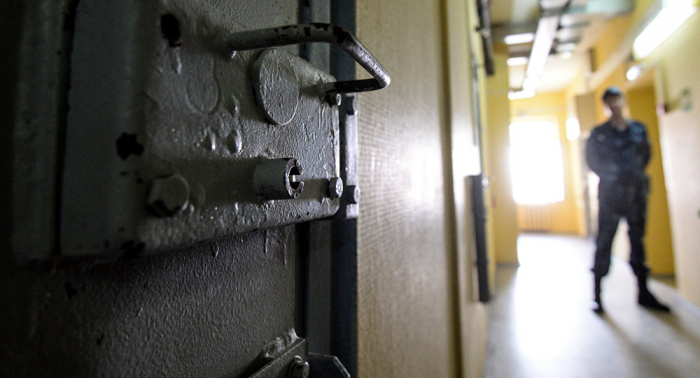 Heavy losses and casualties on the battlefield and mass desertion resulted in deplorable state of the Armenian army, AzVision.az reports.

Currently, there are personnel shortages in the Armenian army.

The Armenian leadership, which is unable to find anyone to send to the front line, started to involve the sick, the elderly, women and children, as well as prisoners in the military operations in the Nagorno-Karabakh region. Armenia pinned its last hope for survival on criminals.

Spokesman for the Armenian Prosecutor General's Office Arevik Khachatryan confirmed the news spread in the local media saying that as of October 28, four prisoners had been released on parole and decision on the detention of 12 prsioner was changed.