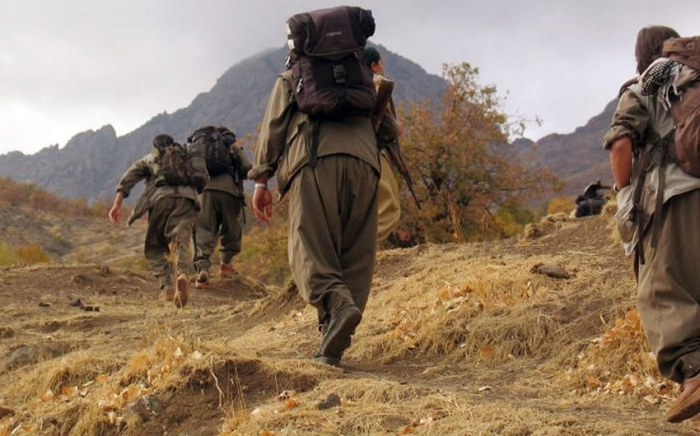 The Azerbaijani Army have been destroying the members of the PKK / YPG terrorist organization, who came from northern Syria to participate in the military operations in the Nagorno-Karabakh, AzVision.az reports.

The leader of one of the groups in the YPG terrorist organization, the Syrian wing of the PKK, Firat Piran, got killed during a counterattack in response to Armenian military provocations in Karabakh.

He was also dealing with recruitment of PKK / YPG terrorists for the Armenian Army.