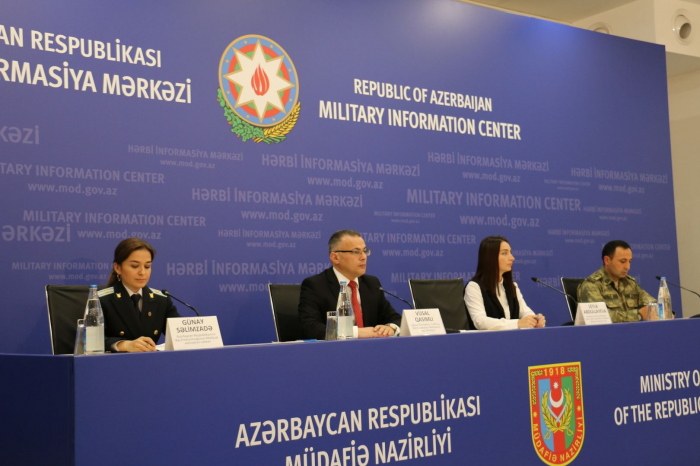 Over the period from September 27 to October 30, the Armenian armed forces launched 218 missile strikes on peaceful settlements of Azerbaijan situated far from the conflict zone, Head of Azerbaijani Center for the Analysis of Economic Reforms and Communication (CAERC), Doctor of Economics Vusal Gasimli said, AzVision.az report.

He noted that this includes 22 missile strikes which were fired at Ganja city, second lardest city of Azerbaijan.

"A total of 30 rocket attacks were carried out on Barda district, and 49 on Goranboy district. Along with this, 14 missiles were fired at Agjabedi district, 18 at Tartar district, eight at Mingachevir district, six at Naftalan city, and nine at Beylagan district. As a result of rocket attacks, there are dead and wounded among civilians," Gasimli said.