Chakhalyan is deprived of Georgian citizenship 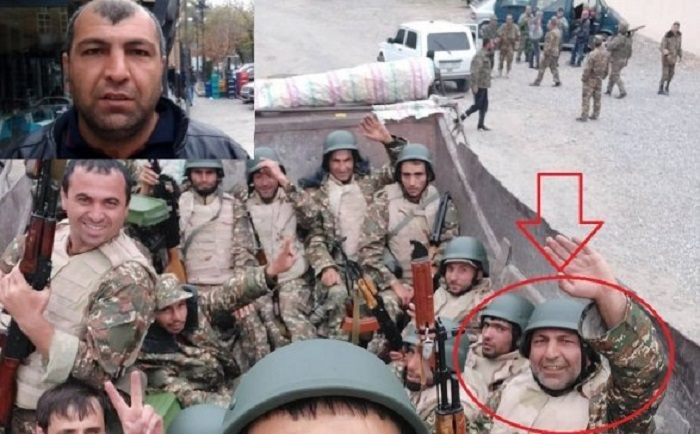 The leader of the Armenian separatist movement Vahan Chakhalyan was deprived of Georgian citizenship, AzVision.az reports citing the Prosecutor General's Office of Georgia.

Note, on October 25 MTAVARI.TV reported that Vahagn Chakhalyan, recognised for promoting the annexation of Georgia's Samtskhe-Javakheti region to Armenia, had been killed in occupied Karabakh during a counter-offensive operation by the Azerbaijani Army.

The Georgian Prosecutor General's Office said it had no information about Chakhalyan's fate after his visit to Nagorno-Karabakh.