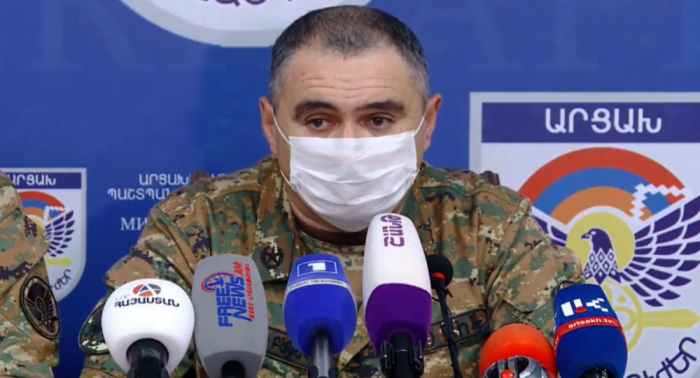 The Azerbaijani Army destroyed the "Deputy Minister of Defense" of the separatist regime in the occupied Nagorno-Karabakh region of Azerbaijan, Colonel Artur Sargsyan during the counter-attacks in response to the Armenian military provocations , AzVision.az reports citing the Armenian media.

Note that, on July 4, 2020, Sargsyan was appointed Deputy Minister of Defense and Deputy Commander of the Defense Army.