Armenian threats not to change my position on Nagorno-Karabakh conflict, says French MP 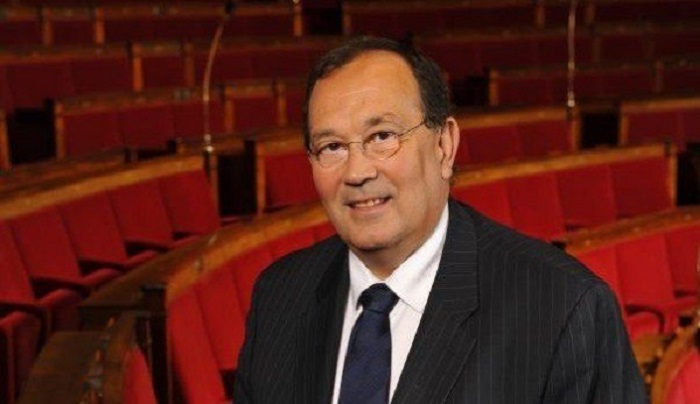 President of Azerbaijan Ilham Aliyev's interview, which was published in the French newspaper Figaro,  allows us to learn the views of Azerbaijanis and get an idea about the current situation, said member of the Association of Friends of Azerbaijan in France, MP Jerome Lambert, Azvision.az reports.

“French citizens of Armenian origin got irritated by my facebook post and sent threatening, abusive or offensive messages to me. They particularly threatened me with the terrorist organizations such as ASALA. I continued to fulfill my mission in the French parliament and defend my country's position on the conflict responding to all these threats.  France’s stance on the Nagorno-Karabakh conflict remains unchanged which supports the UNSC resolutions calling for the withdrawal of the Armenian troops from Azerbaijan’s occupied territories. I also support this stance and these threats can not make me change my position. At the same time, these threats show that some extremist Armenians oppose peace, justice and UN Security Council resolutions”, MP Jerome Lambert stated.

Lambert also touched on TF1's journalist who got death threats for reportage on Nagorno-Karabakh: “I also witnessed how the nationalist Armenians sharply criticized the TF1 journalist's report from Azerbaijan. The journalist received threats and fanatic nationalists who support Armenia protested against TF1. This situation is unbearable. France is a country, where freedom of the press and freedom of expression is protected. Therefore, we must strongly condemn such threats."