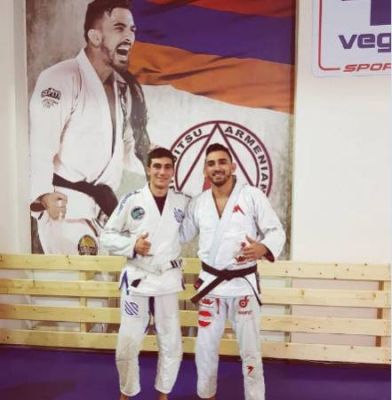 A representative of the Rio Grappling Armenia club, Garik Arevikyan, has been eliminated in Karabakh clashed, Azvision.az reports citing telegram channel of the Mixed Martial Arts of Armenia.

“When will this war end? Save these guys who die every day,” the message says.