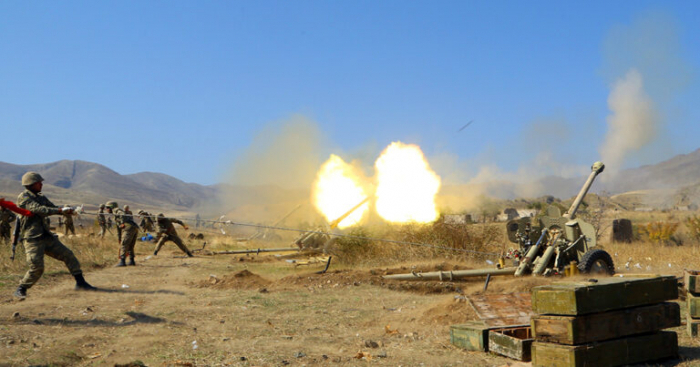 The combat operations continue mainly in the direction of Aghdere, Khojavend, Zangilan and Gubadli. Armenian armed forces was forced to retreat with casualties in personnel and military vehicles in some areas of the front, Lieutenant Colonel Anar Eyvazov, spokesman for Azerbaijan’s Defense Ministry, said at a briefing on Tuesday, Azvision.az reports.

The spokesman said, the Armenian leadership are unaware of the situation in the battlefield, and spread false information to the their domestic audience: