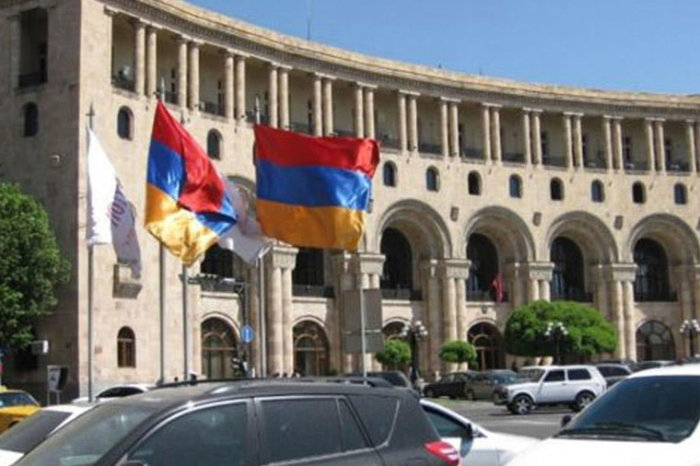 According to the statement, all officials, especially those involved in mobilization, but evading participation in hostilities, will be fired and prosecuted, AzVision.az reports citing Armenian media.

Since the beginning of the hostilities, there has been desertion and chaos in the Armenian army. Therefore, Armenia is involving mercenaries and terrorists in the ranks of its army.

A few days ago report emerged of the killing of Arayik Harutyunyan in Karabakh.